Venice Review: Jane Campion’s Psychosexual Western The Power of the Dog Has an Irrepressible Bite 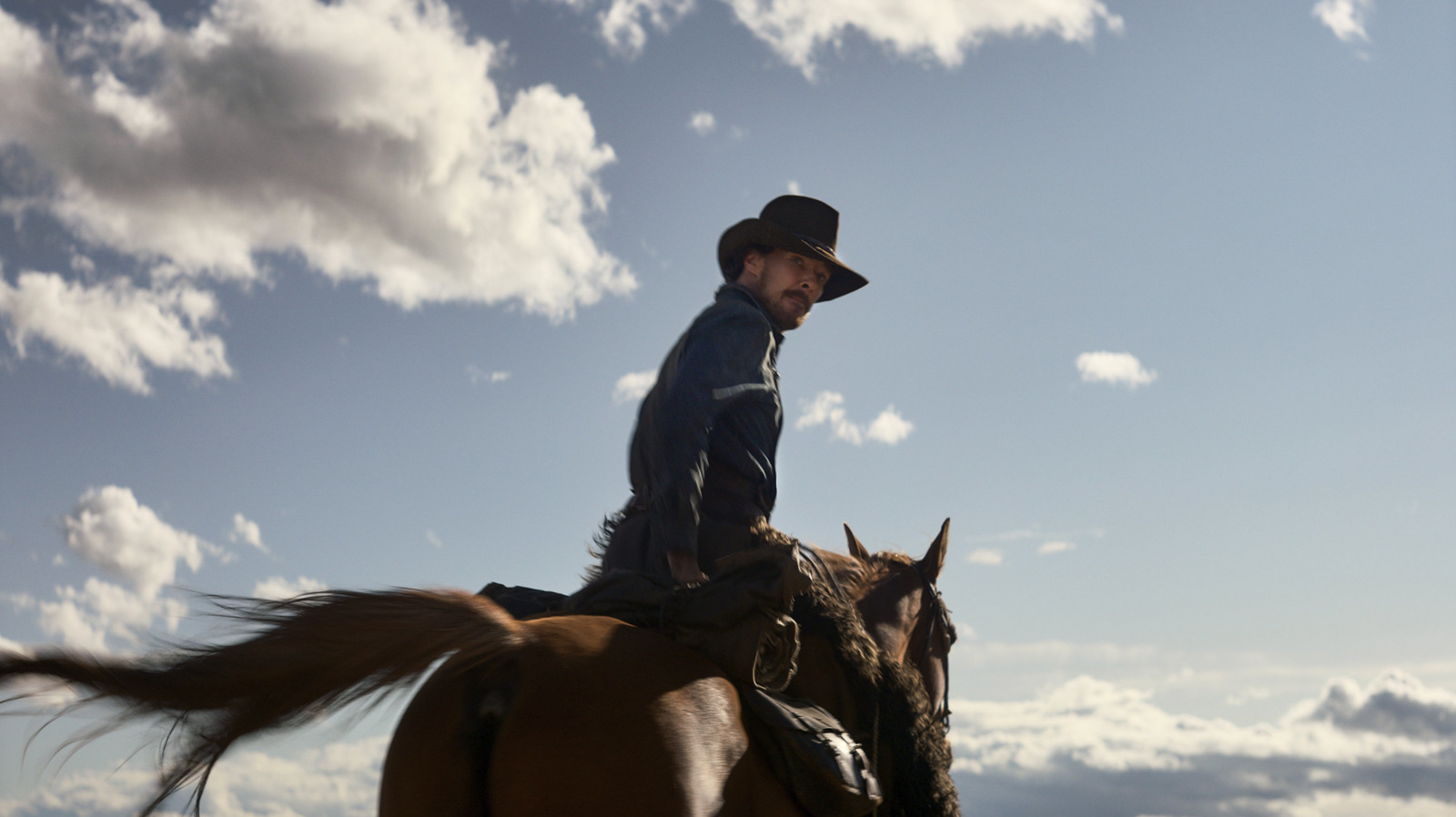 In a film of carefully appointed details, let’s isolate one. Phil Burbank (a fierce Benedict Cumberbatch) is, among many things, a man of reputation. The Montana governor (played by legendary American thesp Keith Carradine) has heard flattering rumors about the man, one of the most successful ranchers in the state, and a clear contributor to the local economy. With excited spittle on his lips, the governor exclaims of his status as a “Yale graduate in classics, Phi Beta Kappa!” (A change from author Thomas Savage’s literary source, where Phil went to a west coast liberal arts college.) Phil is a man whom most wouldn’t pick as an adversary, or even a comrade, but the character in the story who best resembles these has a pointedly different academic specialism––in medicine and science. This difference in sensibility––a direct binary opposition between two strong-willed characters––is critical to what transpires in The Power of the Dog.

Long absences from theatrical filmmaking can seem as central to the auteur myth as the filmmakers themselves. Jane Campion is one who is taken for granted in this regard: her career is composed of islands of activity and long, mysterious stretches without. Recently, she flourished in a serialized mode with Top of the Lake, a real progenitor and inspiration for much quality television that followed in the 2010s. But she also doesn’t have quite the cult of personality around her as other female auteurs––say, Sofia Coppola or Claire Denis––perhaps because her filmography is quite diverse, and populated by literary adaptations (sometimes, and often incorrectly, seen as an enemy of “personal” filmmaking.)

The Power of the Dog has attributes that recall her past work but pleasingly seems––if not a new direction––that Campion is drawing upon a fresh skillset to best do this tale justice. It’s a fairly reverent adaptation of a little-known Western novel of the same title by Thomas Savage, who grew up in a similar ranching background to what’s depicted here. Not quite the masterpiece touted when it was republished (with an afterword by Brokeback Mountain author Annie Proulx), Campion cannily extracts the strongest dramatic, and cinema-ready material: it’s not an excessively talky film either, but makes the dialogue-driven stretches count (with unusually bold and bass-y post-sync sound mixing to boot).

Phil (Cumberbatch) and George (Jesse Plemons) own a lucrative ranch in a characteristic part of Montana, a state located high in the northwestern United States. In just one of the film’s fascinating tweaks on history, we are in the midst of the roaring twenties––1925––but their lifestyle is stuck between modern and traditional poles: a 20th-century reality of automobiles and “moving picture shows” buts up against 19th-century propriety, and crucially, expectations about sex and gender. Phil and George have an oddly close relationship, with neither married, but this is also characteristic of their isolated, male labor-dominated world.

Not especially looking for companionship, George fortuitously comes across the widowed Rose (Kirsten Dunst, in one of her finest performances) on one of their regional cattle drives, and marries her on a whim. Rose has a gifted son in his late teens, Peter (Kodi Smit-McPhee) with a particular jones for model-making and odd, exploratory, but not-worrying anatomy experiments with animals like rabbits. Phil is protective of his solitude, his ordered way of life as the family and property’s dominant alpha male, and bridles as Rose integrates into their domestic life.

Phil is an articulate monster––a bully and a brute who sadistically revels in punishing his supposed intellectual inferiors, but Campion doesn’t condemn him: he is worthy of her and our pity, and long wordless passages of Phil isolated bathing a secluded creek give hints of how his life might’ve turned out sweeter. The subtlety is there, and really worth celebrating, given how many films are clumsy with subtext and inference: Phil is a closeted homosexual, but this is never stated directly. Could Phil even express it in those terms?

Peter comes to live at the ranch in the film’s second half, and the overall dramatic trajectory becomes clear: the two men are kindred spirits, outsiders, misfits––typical Campion characters as it were. The sensitivities to the finer points of male bonding and one-upmanship seen particularly in Top of the Lake get another original, insightful articulation here, in an environment susceptible to cliches about rugged masculinity and manifest destiny.

The Power of the Dog can mildly disappoint in its early stretches—especially for Campion acolytes, as it appears she’s making a stiffly professional, focused film, coloring inside the lines to shave off the risk of whimsy or indulgence. It’s more minimal, and as said, word-free than what she’s known for. This is a psychosexual western to savor though, in what is becoming a fashionable modern sub-genre. Just wait for the Deliverance-esque drawing room banjo and piano dueling sequence.

The Power of the Dog premiered at Venice Film Festival and opens in theaters on November 17 and on Netflix on December 1.