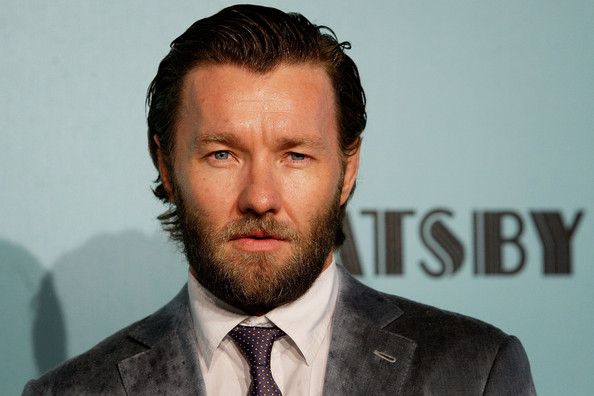 Well, if this isn’t getting our attention.

Heads turned when Jeff Nichols, still coasting off the success of Mud, was put into the Warner Bros. business with the acquisition of his Michael Shannon-led “present-day sci-fi chase film.” Save for the presence of Mr. High-Strung, little-to-nothing about this news was to be expected.

Dial up the intrigue, because Variety let us know that Joel Edgerton is looking to come aboard the project in an undisclosed role — fine news on its own, albeit not the sort which breaks open the mystery. (Some speculate it could be a John Carpenter-inspired project by the name of Midnight Special, though this is, obviously, up for debate.) A lack of confirmation aside, Nichols is not making any missteps quite yet; with any luck, it stays like so by the time production starts in early 2014. In similar news, TheWrap have learned that Jennifer Ehle will invade the dreams of Kevin Costner in Black and White, a legal drama from director Mike Binder (Reign Over Me). Scripted by the helmer, it’s a project centered on “a widowed attorney (Costner) and his bi-racial granddaughter (Jillian Estell) whose mother (the daughter of Costner‘s character) died while giving birth.” A custody battle ensues when the girl’s grandmother (Octavia Spencer; isn’t she a little young for that role?) asks that her own son (42‘s Andre Holland) look after the girl, but is deemed unfit because of a drug addiction. Ehle gets a screen turn whenever the protagonist has one of many “booze-soaked dreams and hallucinations.”

Costner will produce through Treehouse Productions, and Binder is to support the project via Sunlight Productions. Black and White begins shooting this summer.

Do Edgerton and Ehle bolster hopes for these respective titles?