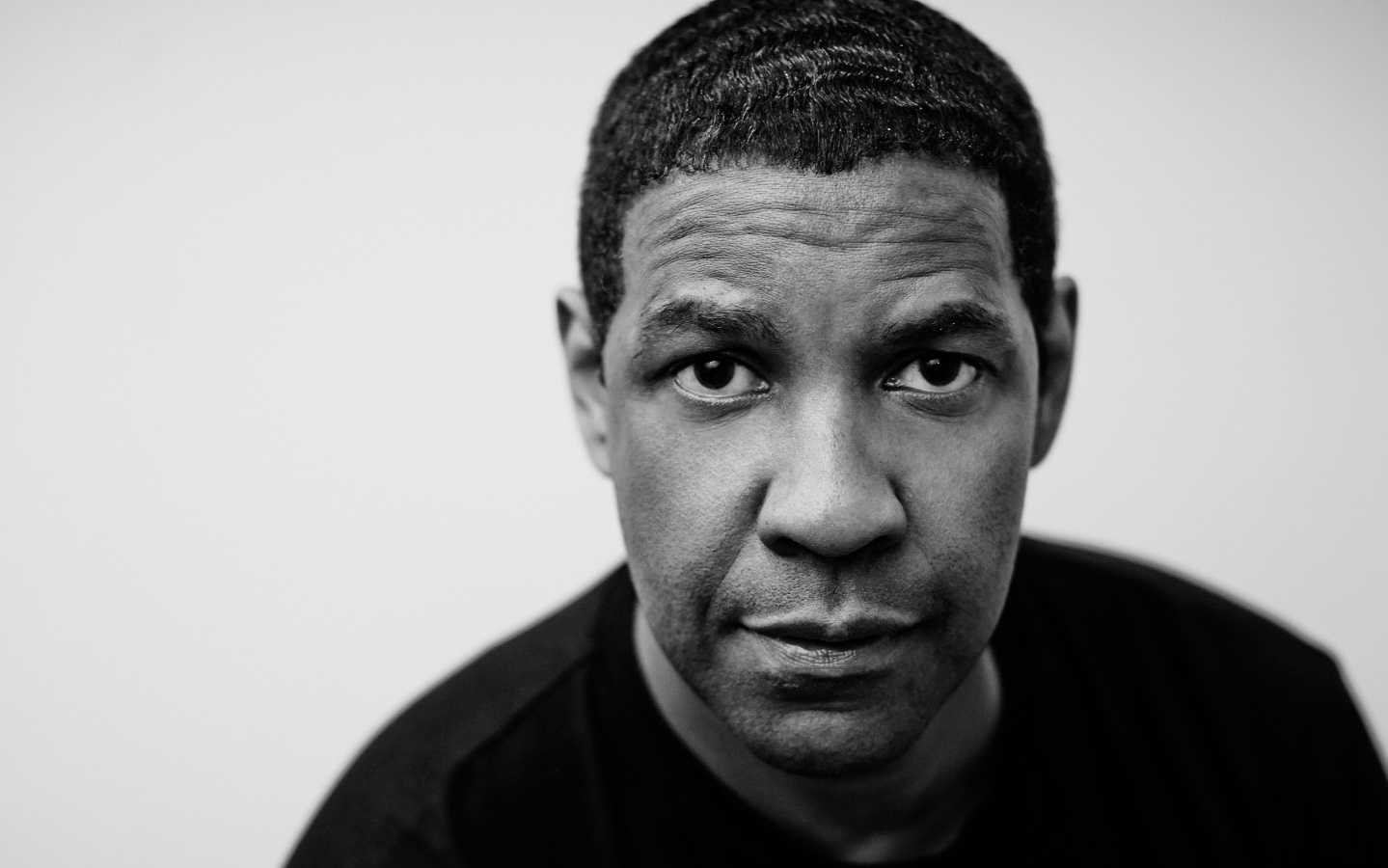 While there’s no release date confirmed quite yet, near the top of our most-anticipated films of 2021 is Joel Coen’s new Shakespeare adaptation The Tragedy of Macbeth, starring Denzel Washington and Frances McDormand. Backed by A24, with a cast that also includes Brendan Gleeson, Corey Hawkins, Moses Ingram, Harry Melling, and Ralph Ineson, a batch of details were revealed last spring by the director and McDormand—now another major update has arrived.

On Roger Deakins and James Deakins’ stellar podcast, they were joined by legendary costume designer Mary Zophres––who has worked with the Coens on all their films since Fargo, as well as La La Land, Catch Me If You Can, Interstellar, First Man, and more. Towards the tail end of their conversation, she casually reveals that The Tragedy of Macbeth was shot in black-and-white by cinematographer Bruno Delbonnel, reteaming with Joel Coen after The Ballad of Buster Scruggs and Inside Llewyn Davis.

First speaking out The Man Who Wasn’t There, Zophres talks about developing costume test photos in black-and-white to get an idea of how the final film will look, but not getting a full grasp until seeing the movie. In an off-hand comment, she then reveals that The Tragedy of Macbeth was filmed in black-and-white and how the process was easier this time around because she could shoot tests on an iPhone with the noir setting to approximate the look. Deakins’ recommendation? Get a polaroid camera with black-and-white stock.

As we await more details on the film, listen to the conversation below.

The Tragedy of Macbeth will arrive later this year.