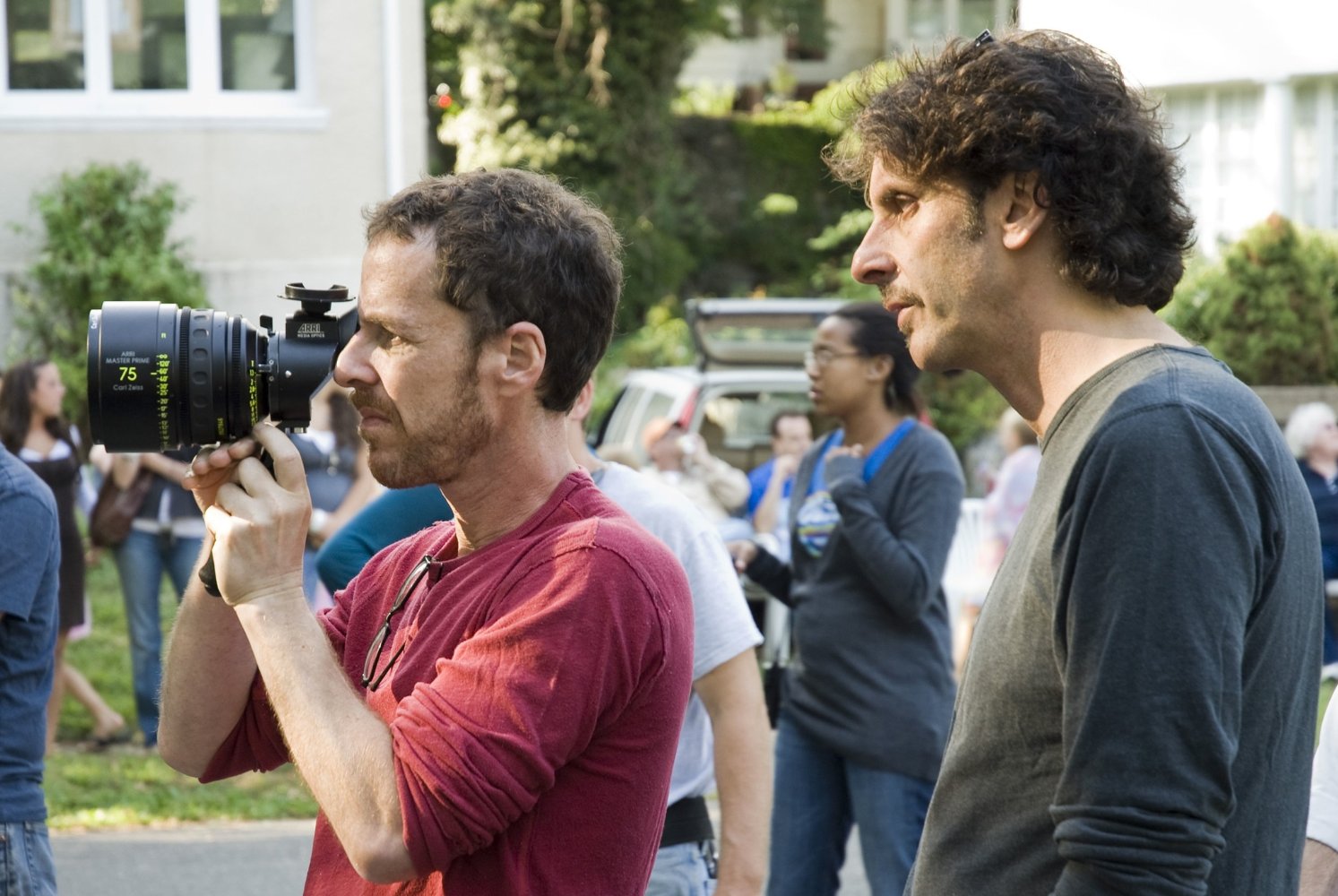 With Joel and Ethan Coen’s Inside Llewyn Davis, some wondered if the story of an artist whose creative partner committed suicide, leaving them to venture through the world as a solo act, was perhaps meta commentary regarding the directors themselves. Following The Ballad of Buster Scruggs, the brothers split ways with Joel Coen adapting Shakespeare for the forthcoming The Tragedy of Macbeth and Ethan Coen taking a break from filmmaking to work on plays. Now, it looks like a reunion may not be in the works anytime soon.

“Ethan just didn’t want to make movies anymore,” longtime collaborator Carter Burwell told the podcast Score (via LA Mag). “Ethan seems to be very happy doing what he’s doing, and I’m not sure what Joel will do after [Macbeth],” the composer added, while also noting the brothers have “a ton of” unproduced scripts sitting on the shelves.

“I hope maybe they get back to some of those because I’ve read some and they’re great,” Burwell said. “But I don’t know. We’re all at an age where we could retire, but I don’t think that’s exactly what’s going to happen. It’s a wonderfully unpredictable business.”

Joel Coen’s The Tragedy of Macbeth, starring Denzel Washington and Frances McDormand, is set to open 59th New York Film Festival ahead of an Apple & A24 release later this year, while Ethan Coen’s latest play premiered pre-pandemic. Hopefully one of the greatest duos in filmmaking find a chance to get the band back together, but based on Burwell’s latest comments, the wait may be a long one.

Check out his full conversation below.