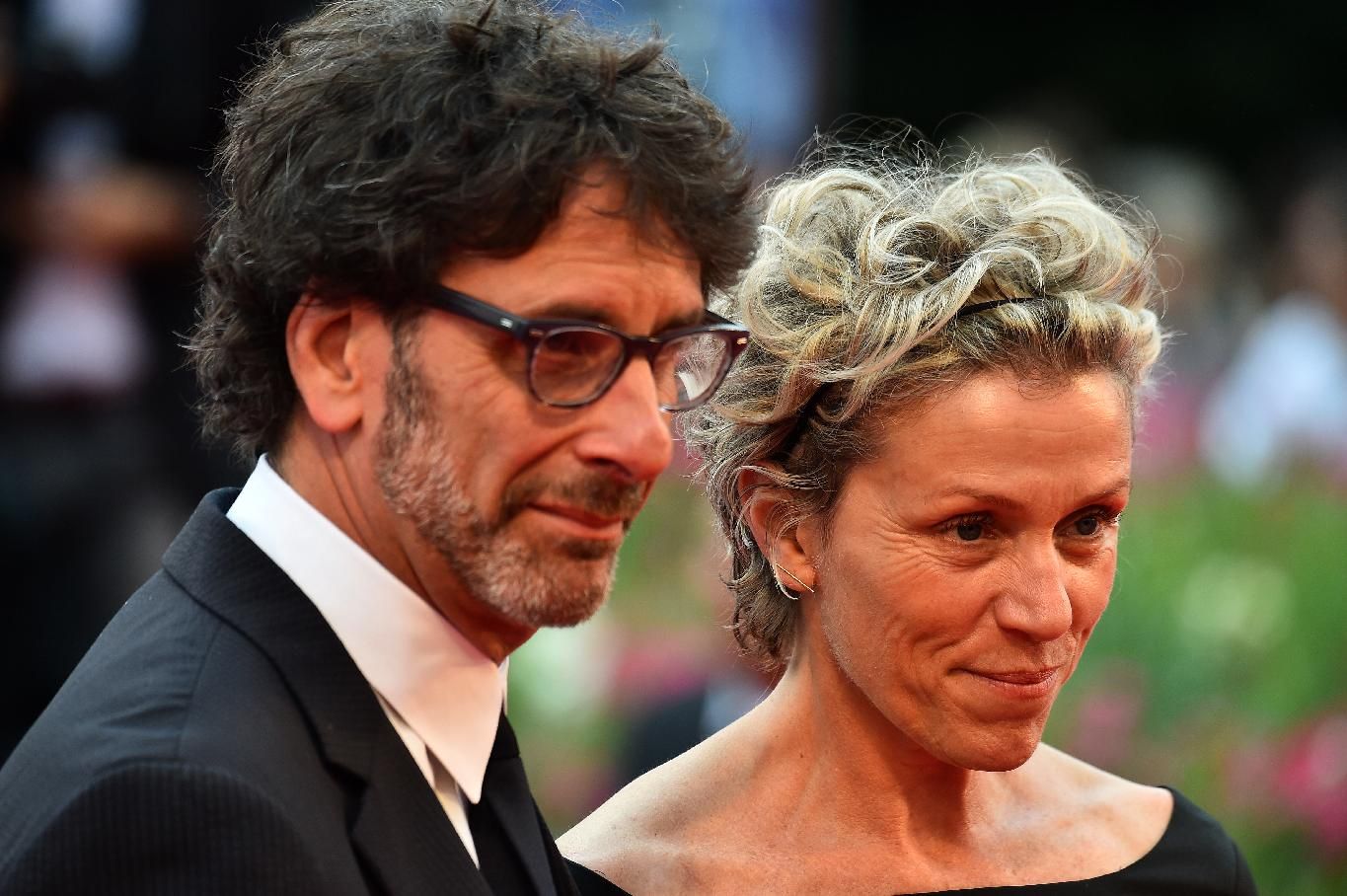 One of our most-anticipated films of the year–and one which unfortunately had to shut down about two-thirds through production due to the ongoing pandemic–is Joel Coen’s new adaptation of the Shakespeare tragedy Macbeth, starring Denzel Washington and Frances McDormand in the lead roles. Backed by A24, apart from a cast that also includes Brendan Gleeson, Corey Hawkins, Moses Ingram, Harry Melling, Ralph Ineson, not much else has been known about the approach to retelling this classic story–until now.

Italian stage director Damiano Michieletto, working with Teatro La Fenice, an opera house in Venice, spoke to Joel Coen and Frances McDormand as part of a fundraising effort on Instagram. In a 30-minute interview, they discussed their title for the film (The Tragedy of Macbeth), why they wanted to tell this story, Joel Coen’s favorite Macbeth adaptation on film, how reverent the film would be to the original text, and more. We’ve shared the highlights below as we await news on when this production, and many more, can resume once the world is safe and healthy.

The Genesis of the Project

Joel Coen: I had chosen the subject because I had been asked by Frances a number of years ago to direct the stage production of Macbeth. I’m really not a stage director, so I [didn’t do it]. But when I saw her in a production that she did, it made me start thinking about the play and it made me want to work with her on the play because I was so impressed with what she was doing with the part of Lady Macbeth, so I thought that would be an interesting thing to work together on and to do as a movie. So when I started thinking about it in terms of a movie, it became more accessible to me, intellectually, and that’s when it started.

Frances McDormand: I think a very important thing about Joel’s adaptation is that we are not calling it Macbeth. We’re calling it The Tragedy of Macbeth, which I think is an important distinction. In Joel’s adaptation, we are exploring the age of the characters and our adaptation the Macbeths are older. Both Denzel [Washington] and I are older than what is often cast as the Macbeths. We’re postmenopausal, we’re past childbearing age. So that puts a pressure on their ambition to have the crown. I think the most important distinction is that it is their last chance for glory.

JC: Yes, [it can be considered a thriller]. I think that is something that I’ve always sort of felt when watching the play and also something that became more clear and more interesting to me as I was getting into it and doing the adaptation. It’s interesting how Shakespeare sort of pre-figured certain tropes in American thriller and crime literature that were common in the early part of the 20th century. Which just had to do with, in crime novels, a story centered around a husband and a wife who plotted a murder. So that’s something that Shakespeare is obviously doing in Macbeth that you see echoes of in crime fiction, in American anyway, in the early part of the 20th century. That kind of fiction I used to read as a kid. I thought it would be interesting to bring certain aspects of that to the production of the movie.

JC: There are things about Macbeth that mostly recalls thrillers and there are things that recall or prefigure horror films or horror genre literature or whatever you might want to call it. Shakespeare was a genius of English literature, but he was also a consummate entertainer and he was alive to those aspects of storytelling and [using them] in terms of engaging an audience. So when you talk about the witches and the supernatural aspects of it, aside from the historical reasons he was including them, I think as an entertainment reason, he was including them. They became important to me in the story and in the play as well. In this adaptation, the witches are actually all played by one actor. An actor named Kathryn Hunter, who embodies all of the witches. The witches in this adaptation are birds. They are sort of battlefield scavenger birds. They morphed, in a way, from being natural birds to be the actress Kathryn Hunter. That was one of the most fascinating and I think interesting and fulfilling parts of the production for both Fran and I on how that was going to work in the movie. So the witches occupy a big space in this story as well.

FM: It was always interesting to me that Shakespeare set the play in 12th century Scotland, because in the 12th century, Paganism worked very closely, side-by-side with Christianity. They was still active Paganism in the world and people did not think of it as something “other.” It was a part of their daily life. So if you met someone who prognosticated your future, it was not suspicious as people might be now. The natural world was more connected to a mystic religion and a place to follow religion. So for me that was really evident in Joel’s adaptation with the transformation of the birds into human form as the witches. Nature is very powerful in Joel’s adaptation.

JC: There are many, many film adaptations of Macbeth. Of the ones I’ve seen–and I’ve seen a lot of them–I think have influenced what I’m doing in a really significant way, either positively or negatively. You watch these things and you go, “Oh, that’s very interesting.” Or you watch them and you go, “Oh, I think that’s not very interesting and I would do this very differently.” So, in that sense, they all influence things. The Orson Welles [film] is interesting, but there’s a lot about his Macbeth that I think he had to compromise on, for budget reasons and just the production was very fast. I think the best adaptation of Macbeth is the one that really doesn’t do the language, which is the [Akira] Kurosawa one, Throne of Blood. In the sense that it’s the story of Macbeth, but it’s not really the play, because he’s not doing the language. But in a sense it’s the best movie of the bunch.

The Essence of the Characters and Connections to Another Shakespeare Classic

FM: Something that’s very important to me is that they are an older couple and it’s very important for my performance that they are a childless couple, but that there have been many pregnancies and perhaps child born that have died either in stillbirth or very young. I think that it is her personal tragedy that fuels her ambition to give her husband the crown because she has not been able to give him an heir. For me, that is the essence of the character.

I’m 62 and Denzel is 65, so we’re not trying to be anything than what we already are. During rehearsal, Denzel posed the question: “Where had the Macbeths met?” My instinct was perhaps we could use the play that Shakespeare wrote of Romeo & Juliet, that we met when we were 15. They were against us marrying, but we married anyway, and if we hadn’t committed suicide we would have ended up as the Macbeths fifty years later.

JC: I don’t know what the music will be yet. It’ll be done by Carter Burwell, who I’ve worked with on all my other movies, but to me the whole play is sort of a time-keeping thing. Because the verse is written in meter, in iambic pentameter, it’s very much about time. The play itself is of time, I believe. The music, whatever it wants to be, wants to be something which is largely percussive and time-keeping. Beyond that, which is a very abstract way of thinking about it, nothing is concrete yet.

JC: I use the language of Shakespeare. I didn’t fuss around or change any of that. The only thing I did, as is common in these adaptations, some more of less, there’s a certain amount of editing. But I would say the movie is about 85% of the language in the play. There’s about 15% which has been cut.

Stay tuned for more updates on The Tragedy of Macbeth.