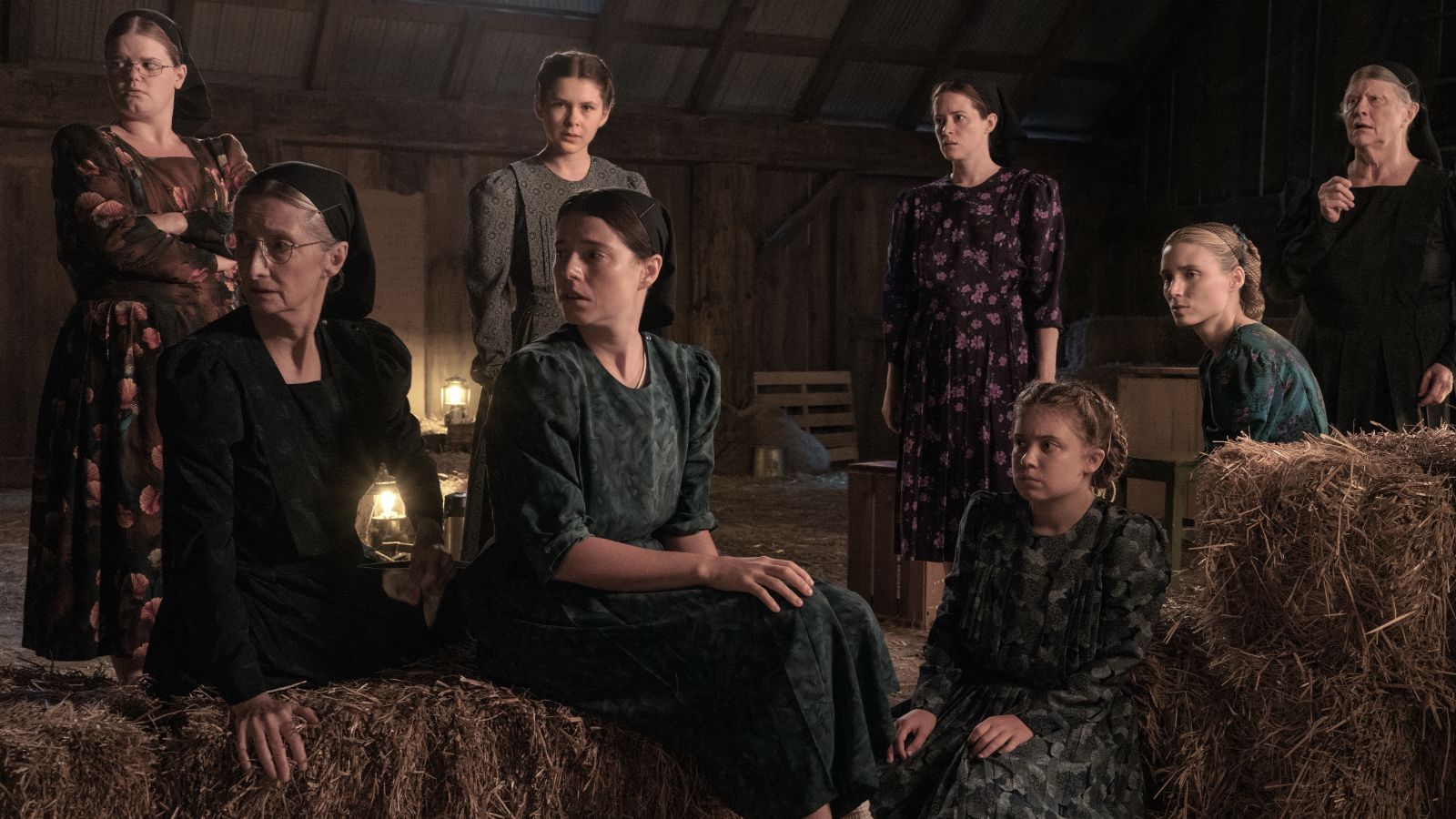 Marking her first film in a decade, Sarah Polley’s Women Talking brings together the accomplished cast of Claire Foy, Rooney Mara, Jessie Buckley, Frances McDormand, and Ben Wishaw in an adaptation of Miriam Toews’ recent novel. Following a group of isolated Mennonite women who band together to discuss their lives and path forward after a series of sexual assaults, the first trailer has arrived ahead of an NYFF premiere and December release.

C.J. Prince said in his review, “With Women Talking, Sarah Polley adapts Miriam Toews’ 2018 novel in a way that feels like a response to the last several years. The book, which concerns women in a Mennonite colony deciding whether to leave their community and the men who spent years assaulting and raping them, published after the downfall of Harvey Weinstein and the formation of the #MeToo movement, which made its subject and themes reverberate around topics that were, and still are, at the forefront of media and public discourse. Polley leans hard into the bigger ideas, making her film less of a chamber piece and more a fumbled commentary on where we are now. Schematic in its intent and pedestrian in its execution, Women Talking is a well-meaning drama that’s obvious in all the wrong ways.”

See the trailer below:

Women Talking screens at the New York Film Festival and opens on December 2, before expanding on December 25.