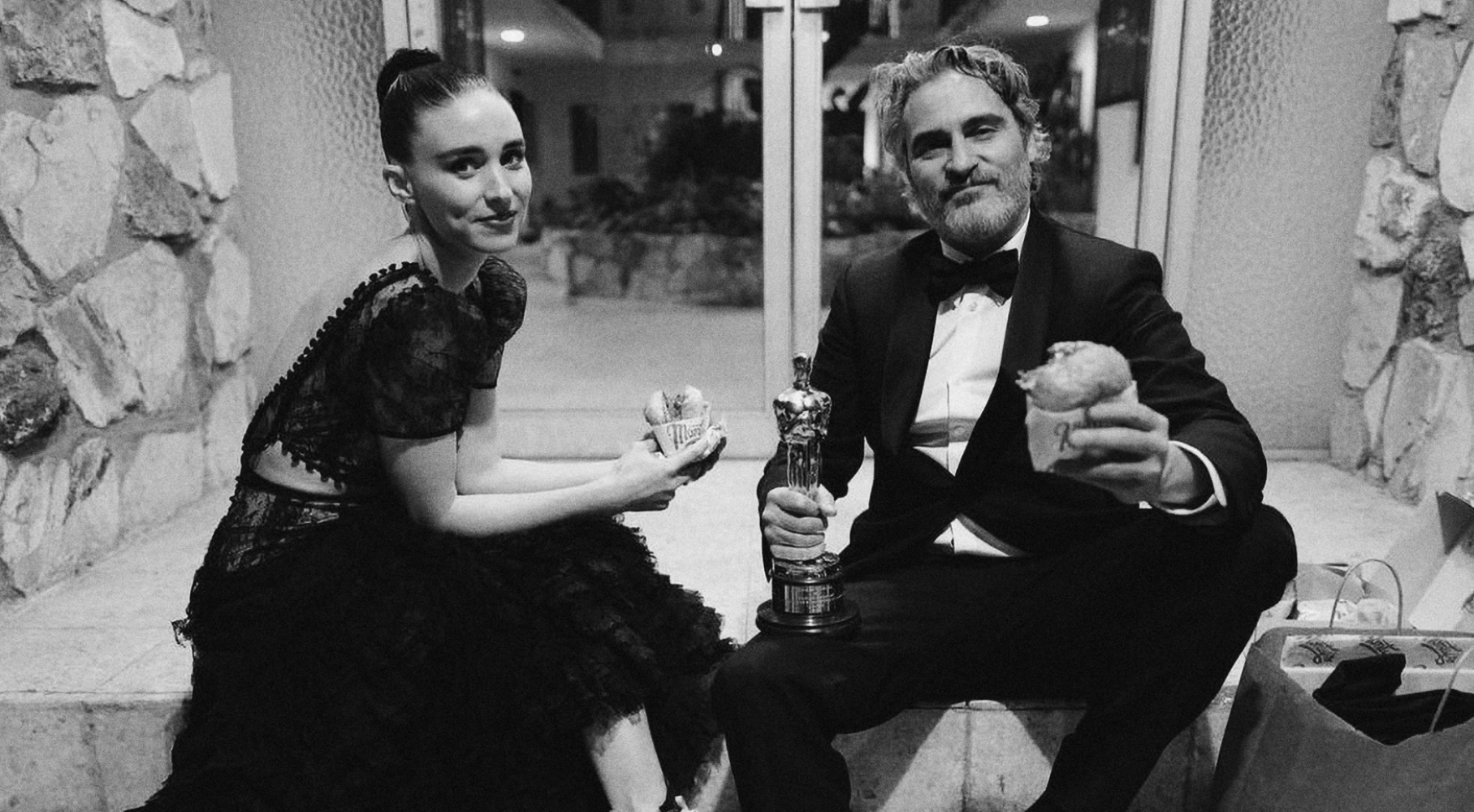 Don’t ask us how it’s been four years since Cold War—COVID time-warp’s a hell of a thing—but it sure seems a long wait for Paweł Pawlikowski’s next. It, presumably, will have been worthwhile: from the American Film Market comes word he’s roped Joaquin Phoenix and Rooney Mara into (working title) The Island, a based-on-true events thriller about concerning a ’30s American couple who “turn their back on civilization to build their own private paradise on a deserted island and live off the land.”

As the rest of the synopsis goes:

“But after a millionaire passing by on his yacht inadvertently turns them into a tabloid newspaper sensation, a self-styled Countess arrives out of the blue with her two strange lovers with plans to take over the island and build a luxury hotel. This larger-than-life European ‘countess’ and her entourage soon begin to threaten the Eden that the couple has built and battle lines are quickly drawn. Psychological warfare ensues as seduction and jealousy descend into sexual infidelity, betrayal, and eventually murder—at exactly the same time, nature itself turns against these island interlopers.”

Sales will be pursued at the AFM, while cameras are expected to roll next year. From Pawlikowski one only expects a Phoenix-Mara collaboration more substantial than Her and more fruitful than Mary Magdalene; thoughts of an ascetic, distinctly framed thriller bearing the three most important elements of any story—again, “sexual infidelity, betrayal, and eventually murder”—already have us elated.