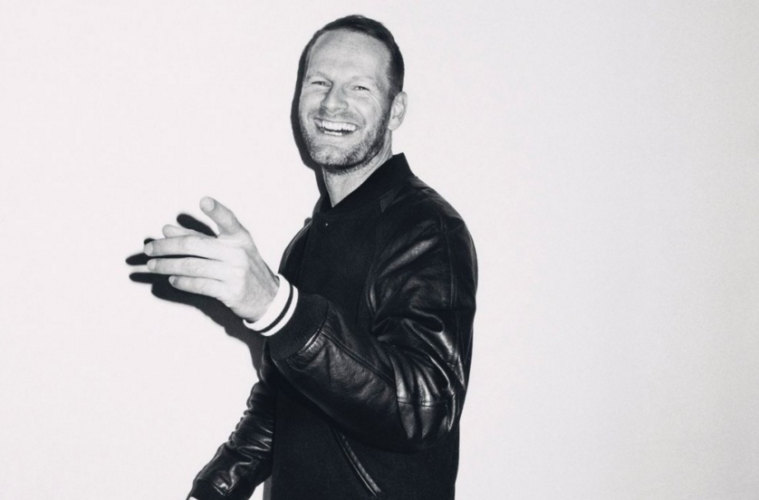 He’s only been making features for the last decade, but Joachim Trier is the rare example of a director whose voice felt fully formed upon his debut (Reprise). That’s, of course, not to discredit room for growth — his follow-up, Oslo, August 31st was proof enough that he can expand and deepen his skills. This week sees the release of his third feature, the impressive drama Louder Than Bombs, which premiered in competition at Cannes last year. For the occasion we’ve dug up his ballot for the 2012 Sight & Sound poll (taken around the release of his second feature).

Featuring some of the more obvious touchstones by Kubrick, Fellini, and Hitchcock, a few picks display where he clearly borrows influence for his dramatically piercing work, including Resnais’ debut, and classics from Antonioni and Tarkovsky, as well as his sense of comedy, from Scorsese and Allen. Perhaps most noteworthy is his distinction of the entire filmography from Bresson, accounting for 13 towering features.

“I was drawn to it immediately, but it just opened up more was The Mirror by Andrei Tarkovsky,” he recently told me. “The first time I saw it I was drawn to its beauty within each fragment, but I didn’t feel it as a whole perhaps as much. I probably watched it 15 times since then and I feel that it continually goes deeper and deeper as a unique accomplishment in cinematic art and film history.”

Check out all of his picks below, accompanied by informative videos and more.