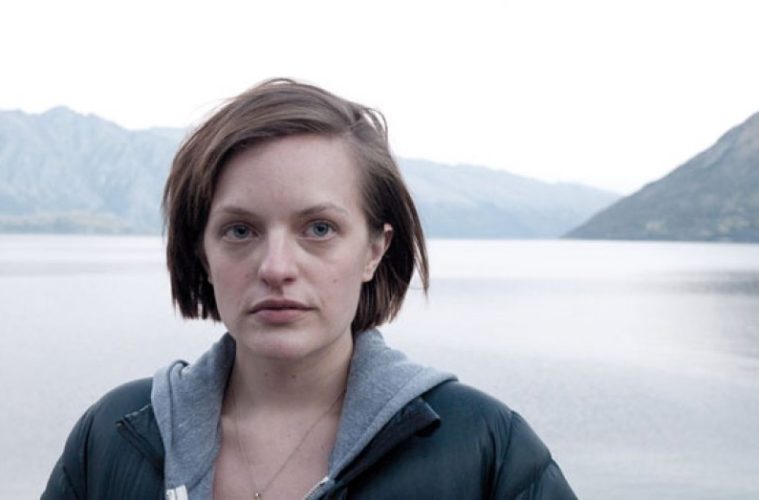 Update: Netflix has picked up the film for a 2021 release.

It’s been an entire decade since we’ve gotten a feature film from Jane Campion, but the writer-director has stayed busy with two seasons of Top of the Lake. She’s now finally making her return to feature-length filmmaking with the new project The Power of the Dog, which will see her reuniting with Elisabeth Moss, joined by Benedict Cumberbatch.

An adaptation of Thomas Savage’s 1967 novel, the film is “a chilling story of desire, control and revenge with a sting in the tail that lingers long after it reaches its electrifying conclusion.” Ahead of pre-production kicking off later this year, see the synopsis below.

Wealthy Montana brothers Phil (Cumberbatch) and George Burbank are two sides of one coin. Phil is graceful, brilliant and cruel where George is stolid, fastidious and gentle. Together they are joint owners of the biggest ranch in their Montana valley.  It is a place where men are still men, the rapidly modernizing 20th century is kept at bay and where the figure of Bronco Henry, the greatest cowboy Phil ever knew, is revered. When George secretly marries local widow Rose (Moss), a shocked and angry Phil wages a sadistic, relentless war to destroy her entirely using her effeminate son Peter as a pawn.

“The Power of the Dog is a sublime novel that deserves a life on the big screen,” Campion says. “I couldn’t stop thinking about the story, it really haunted me. The themes of masculinity, nostalgia and betrayal are an intoxicating mix. It’s also rare to find a story where the themes, the plot and the characters build tension as they reveal each other and even the end is satisfying and unexpected. It will be the first time I’ve worked with a male lead, which is exciting.  Phil is a charismatic and complex character who declares war on his brother’s new wife and her teenage son.”

As we await the new film, watch a recent masterclass with the director from Film at Lincoln Center.