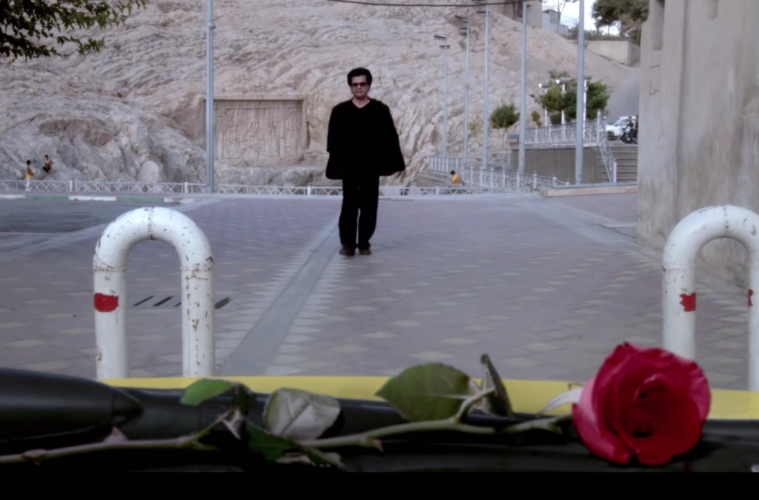 Taxi, the third film Jafar Panahi has directed under the cloud of a 20-year, Iran-sanctioned filmmaking ban, seized worldwide attention upon earning the Golden Bear at this year’s Berlin International Film Festival. Following the masterworks This Is Not a Film and Closed Curtain, his latest attempt at working with (as much as he’d work against) various constrictions of this draconian practice has found its newest home in a taxi cab — more than likely in the spirit of former collaborator Abbas Kiarostami’s Ten — which he drives through the city of Tehran, interacting with his customers as a conduit for material.

Kino Lorber, doing fine work, have set the picture for a U.S. release this fall, and a (spoiler-free, as far as I can surmise) trailer is here to get the point across. Also getting the point across is our glowing review from Berlin, which says, “This revision signals a shift of tone for the director. While Closed Curtain represented a howl of despair at his situation – living in an authoritarian state that banned him from exercising his profession for 20 years without permission to leave – in Taxi Panahi considers the same reality with more serenity, even humor, though his protest results no less trenchant. His third film since receiving the ban in 2010, Taxi is a perfect complement to its predecessors, adding another chapter to Panahi’s exceptional and thoroughly stirring exercise in meta-filmmaking.”