Isabelle Huppert Gets Involved in the Drug Game in the Exclusive U.S. Trailer for Mama Weed 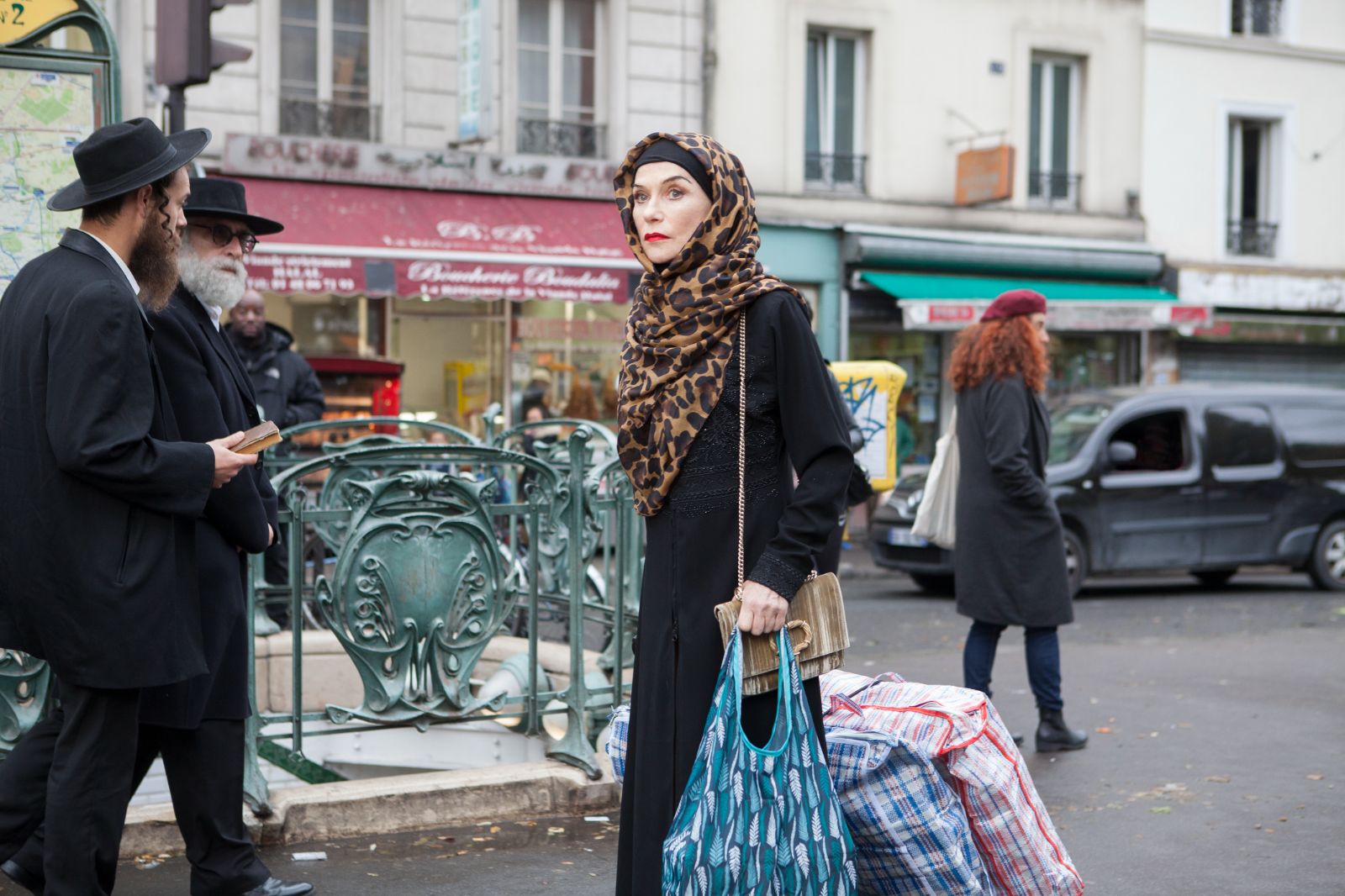 Legendary actress Isabelle Huppert is partaking in quite a bit of fun for a new French crime comedy. Mama Weed, directed by Jean-Paul Salomé, finds the star playing a French-Arabic translator for the Paris police anti-narcotics unit who gets caught up in the drug game to pay for the mounting bills to take care of her aging mother. Opening last fall in France to a successful box office, the film has been picked up by Music Box Films for a U.S. theatrical release on July 16, followed by a VOD release from Brainstorm Media on July 23rd. Ahead of the debut, we’re pleased to exclusively premiere the U.S. trailer.

Based on “The Godmother,” the acclaimed novel by Hannelore Cayre, and nominated for a Best Adapted Screenplay César Award, Huppert plays Patience Portefeux, a translator for the Paris police by day, looking in on her aging mother in the evenings. She’s months behind on her bills, so when when she finds herself in possession of a huge store of hash and the insider knowledge required to move it, Patience capitalizes on her field experience to earn extra income while staying one step ahead of her colleagues at the precinct.

Mama Weed opens in theaters on July 16 and on VOD on July 23.