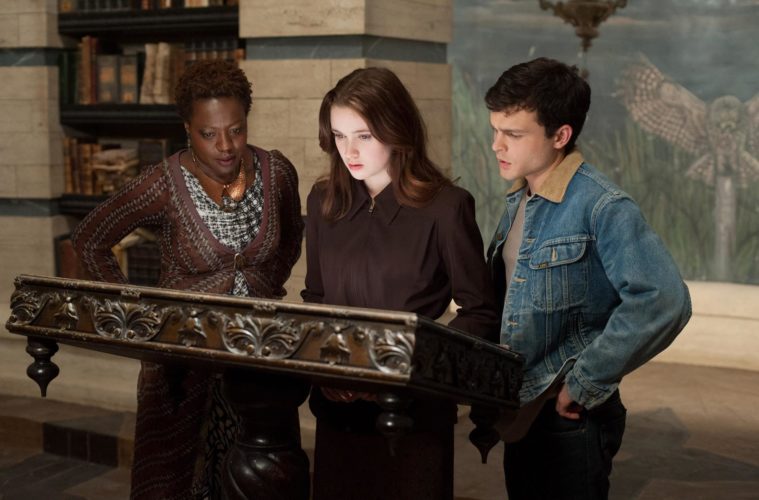 Trailer #2 and Poster For ‘Beautiful Creatures’ After the success of The Hunger Games, Twilight and Harry Potter, studios are eager to launch the new major YA franchise and now WB has their chance in a few months with an adaptation of Kami Garcia and Margaret Stohl‘s Beautiful Creatures. We got an initial trailer for the film earlier in the fall, but now an extended look has arrived, along with a poster.

Judging from the strong cast, including Alden Ehrenreich (recent Francis Ford Coppola collaborator ), Jeremy Irons, Viola Davis and Emma Thompson, I should be excited for this one on that basis alone — but looking at the latest trailer this one looks like a bit of a hot mess. From P.S. I Love You helmer Richard LaGravenese, there seems to be a cram-it-all-in philosophy that doesn’t quite work. Check it out below for the film also starring Alice Englert and Emmy Rossum.