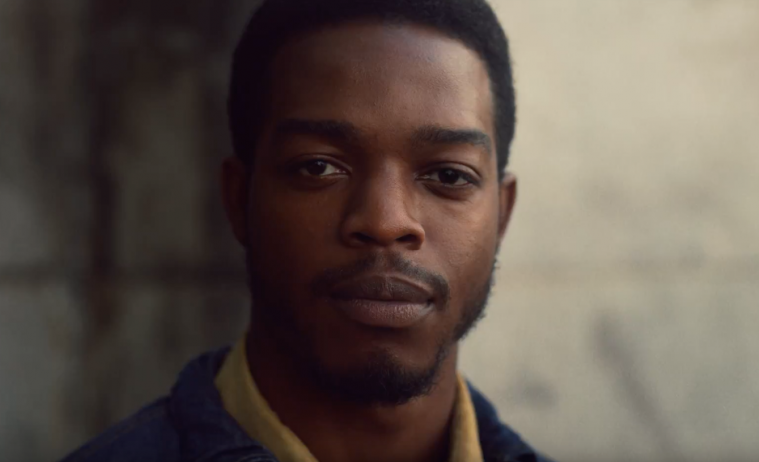 Born on this day in 1924, novelist James Baldwin was an inspiration for many with his intricately-woven, fiery writings of America’s faults. He is also certainly an inspiration for Barry Jenkins, who is following up his Best Picture-winning Moonlight with an adaptation of Baldwin’s 1974 novel If Beale Street Could Talk. Today, the first trailer has finally arrived.

Set to world premiere at the 2018 Toronto International Film Festival, followed by a release this fall by Annapurna, the films tells the story of Tish, a newly engaged woman living in Harlem who attempts to prove her fiancée’s innocence. Judging from this first preview, it looks to be another intimate, distinctive vision from Jenkins.

“Tarell [McCraney, Moonlight co-writer] made this beautiful comment after seeing a cut of the film. He’s like, ‘Oh, you made this New York. It’s not a New York of places. It’s a New York of faces,’” Jenkins told Vulture earlier this year. “I think the faces that existed in the time of Baldwin are still present in the New York I see today and the New York that we made this film.”

If Beale Street Could Talk will world premiere at TIFF 2018 and be released on November 30.