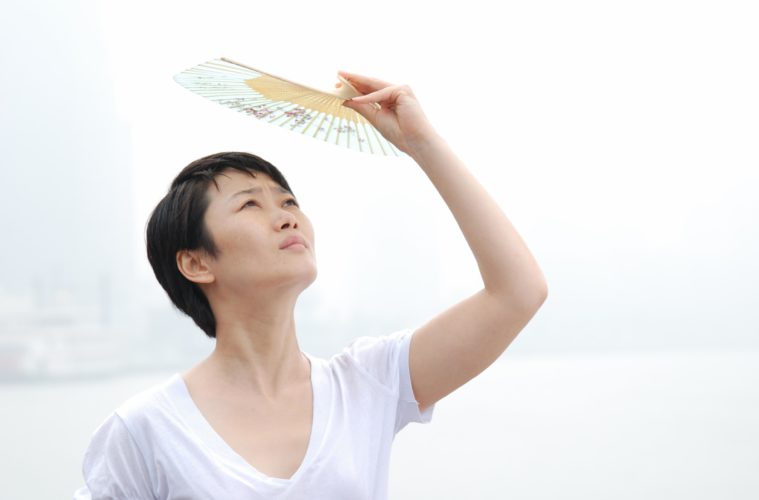 World premiering at Berlinale shortly is a new film from Jia Zhangke titled Swimming out till the Sea Turns Blue, following his masterful Ash Is Purest White, but first, one of his earlier nonfiction gems will finally be getting a U.S. release, beginning at NYC’s Metrograph this Friday and expanding to other cities in the weeks to come, courtesy of Kino Lorber.

I Wish I Knew, which premiered at the 2010 Cannes Film Festival, features Hou Hsiao-hsien, Tao Zhao, and more recalling their experiences in a changing Shanghai over the course of nearly a century. This first-ever theatrical release in the U.S. will be presented in its 118-minute director’s cut and is one of the most essential watches in this early decade.

See the trailer below via Indiewire, along with the poster.

Shanghai’s past and present flow together in Jia Zhangke’s poetic and poignant portrait of this fast-changing port city. Restoring censored images and filling in forgotten facts, Jia provides an alternative version of 20th century China’s fraught history as reflected through life in the Yangtze city.He builds his narrative through a series of eighteen interviews with people from all walks of life-politicians’ children, ex-soldiers, criminals, and artists (including Taiwanese master Hou Hsiao-hsien)– while returning regularly to the image of his favorite lead actress, Zhao Tao, wandering through the Shanghai World Expo Park. (The film was commissioned by the World Expo, but is anything but a piece of straightforward civic boosterism.) A richly textured tapestry full of provocative juxtapositions.

I Wish I Knew opens at Metrograph on January 24 and comes to LA and Chicago on February 14. See more info here.