U.S. Trailer for Jia Zhangke’s Swimming Out Till the Sea Turns Blue Charts a Changing China 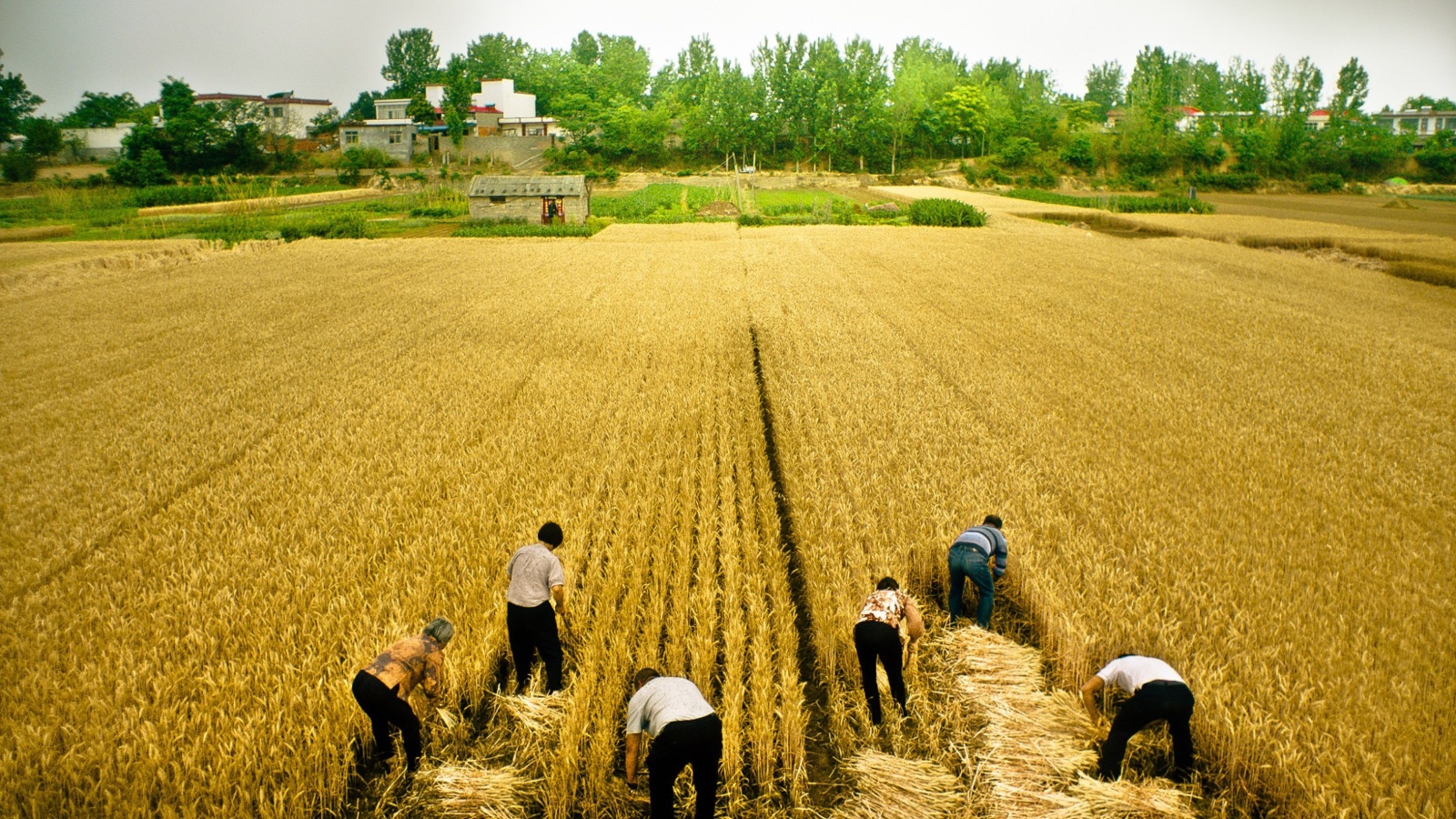 Returning to documentary feature filmmaking for the first time since 2010’s I Wish I Knew, Jia Zhangke’s Swimming Out Till the Sea Turns Blue charts a changing China as he interviews three prominent authors—Jia Pingwa, Yu Hua, and Liang Hong—born in the 1950s, 1960s and 1970s, respectively. Following the film’s Berlinale premiere last year, Cinema Guild will release it in the U.S. next month and it’s one of our picks to see this summer. Ahead of the release, a gorgeous poster and new trailer have been unveiled.

Speaking to us last year, Jia Zhangke said, “Unlike fictional films, documentary takes a lot of research in the beginning to decide what subject matters that we want to capture or interview. So that is something that is painstaking and takes a lot of time to do. But the enjoyable part of making documentary films is that there are so many unknowns. A lot of things just happen spontaneously, a lot of new discoveries along the way. So I really see this as an enjoyable journey of discoveries.”

Rory O’Connor said his review, “Of all the monumental parts that tend to constitute the films of Jia Zhangke–the shifting socio-economic landscapes; the departing mountains; Zhao Tao–none has been as prevalent or essential as time. He is a director with one eye on the then and one eye on the now (and occasionally one on the future). Time is once again key to his latest work, a documentary titled Swimming Out Till the Sea Turns Blue, in which Jia uses both the writings of Ma Feng and a series of interviews with celebrated authors from his native Chanxi to cast an eye over China’s shift from rural to urban living; the implications of that change if not the more state-censorship-sensitive aspects. The mood, as ever, is one of reminiscence. “

See the trailer and poster below via Hyperallergic.

Swimming Out Till the Sea Turns Blue opens at Film at Lincoln Center on May 28 and will expand.