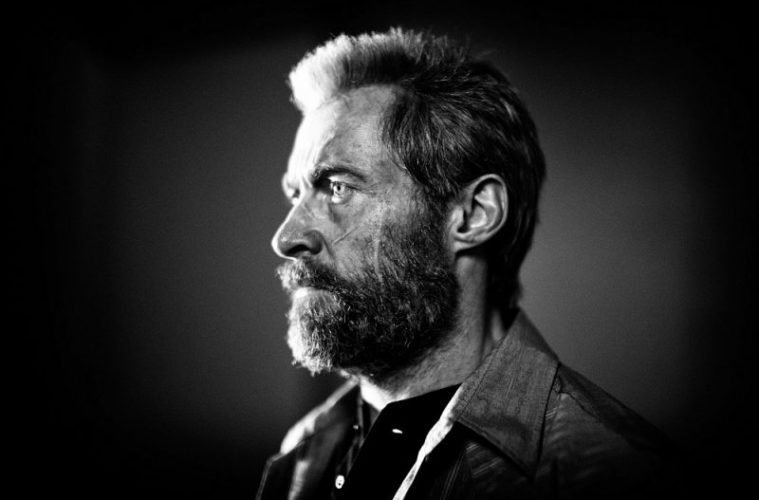 While he was able to work with Christopher Nolan, Denis Villeneuve, Darren Aronofsky, Baz Luhrmann, Joe Wright, and many more directors during his 17-year stint as Wolverine, the newfound career freedom Hugh Jackman has after hanging up his claws in Logan is already being felt. Following the extensive press tour and hit opening weekend for his X-Men swan song, the actor has already found his next role, and it’s in one of our most-anticipated films.

Jackman is in talks to take over the lead role that Christian Bale exited in Michael Mann‘s Ferrari, according to Deadline. With Noomi Rapace still attached to play Enzo Ferrari’s wife, Linda, the film will depict their tumultuous relationship. The automotive legend had a “tyrannical and manipulative nature,” even pushing his drivers to death as he battled Maserati. Scripted by Mann and based on Brock Yates‘ Enzo Ferrari: The Man, the Cars, the Races, the 1957-set film is aiming to begin production next summer for a likely 2019 release.

It’s still a ways off, but we can certainly see Jackman in the physically demanding role, and we imagine he’d be a great fit for the visceral cinema of Mann. As we greatly look forward to the project, see a nearly two-hour masterclass by Michael Mann from 2009 at the French Cinémathèque, only recently uploaded online (courtesy of Keyframe Daily).