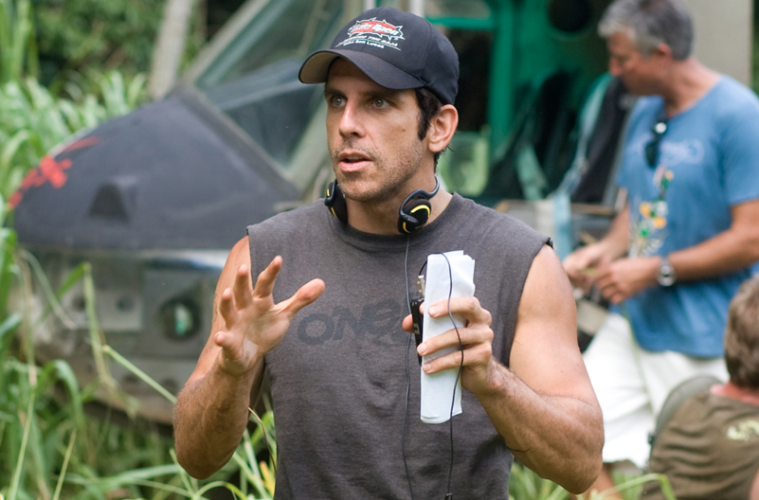 With a number of titles on his agenda — not to mention those offers that will inevitably file in if his latest project performs over the coming weekend — 2 Guns and Contraband helmer Baltasar Kormákur has had to let one go: according to THR, The Current War — recently of great interest to The Weinstein Company, who are engaged in “an aggressive progress-to-production deal” — will go without his directorial grace, despite the Icelander having picked up this title through a production house, Bazelevs, in 2012. It’s not all doom and gloom for the creative side, though: he’ll stay on as a backer, while a potentially more fitting, potentially more worthwhile name is entering general discussions about a replacement.

Maybe it’s all thanks to a really strong trailer. As he finishes up this Christmas’ Walter Mitty, Ben Stiller is one (and likely the most prominent) of a “number of directors” who Harvey and co. are eyeing to direct the Michael Mitnick-penned Black List script, in which Thomas Edison is depicted as one side in the two-man struggle to establish a common model of electricity; the other gentleman happened to have been George Westinghouse, whose alternate current model was more popular than Edison’s own direct current. It all sounds simple enough, making it so unusual that this was also up for the director of Wanted. Who knows how this “struggle” really comes down to the dangerous power of electricity.

I mostly jest, though the fact of the matter is that we don’t know much of anything about what shape the action takes — and, of course, how it would thus fit Stiller can’t be judged. But, as a general admirer of his behind-the-camera turns — and as someone who’s encouraged by the signs of growth, visually and tonally, that mark the Walter Mitty preview — the very concept (which is all we really have, for now) is not something to bat away. If it gets him away from a Robert Downey Jr.-led Pinocchio, The Current War could be a fine option in entirely different ways, too.

What do you make of Stiller taking up the Edison tale?