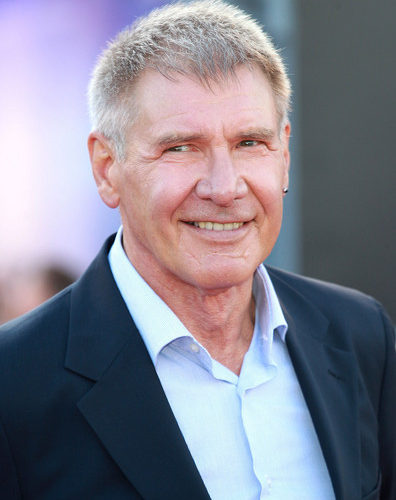 It’s only appropriate that franchise news surrounding Harrison Ford would arrive on the 20-year-anniversary of The Fugitive, a thriller that showed a man past his prime days of Star Wars and Blade Runner could still conjure up convincing, entertaining performances. With it being well over a decade since the actor has participated in anything justifiably close to such a film, these next two updates aren’t on the positive.

First up, The Expendables ringleader Sylvester Stallone let loose the news that Ford has been cast in the third iteration, with Bruce Willis getting kicked out. He followed it up with what may or may not be a major subtweet, positing that “GREEDY AND LAZY [is] A SURE FORMULA FOR CAREER FAILURE.” Hopefully the action stars can settle their beef in The Expendables 4.

In other Ford-related sequel news, we know that Indiana Jones 5 is in no way close to production, but the 71-year-old actor told The Telegraph that he wouldn’t mind coming back. “We’ve seen the character develop and grow over a period of time and it’s perfectly appropriate and okay for him to come back again with a great movie around him where he doesn’t necessarily have to kick as much ass,” Ford said.

He adds, “To me, what was interesting about the character was that he prevailed, that he had courage, that he had wit, that he had intelligence, that he was frightened and that he still managed to survive. That I can do.” So, a sequel to The Expendables and semi-excitement for Indy 5? It looks like we know Ford’s priorities and despite the hefty paychecks, it’s a tad disappointing.

What do you think about Ford’s career moves as of late?