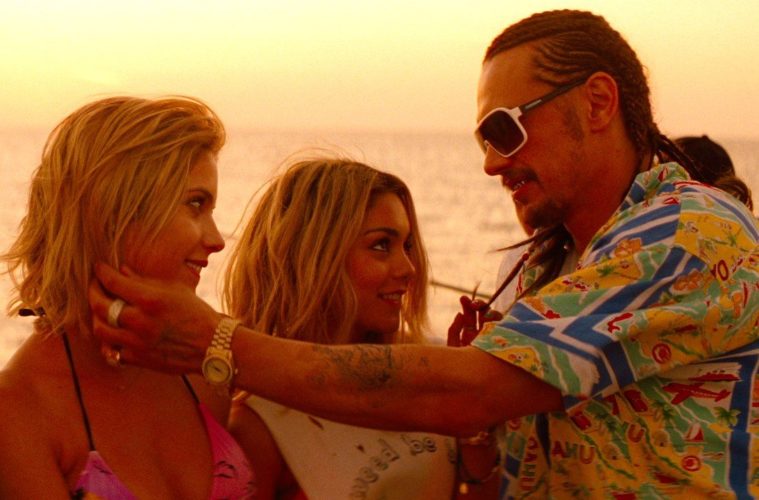 Perhaps the most peculiar development in the film world since Spring Breakers itself arrived, last week Wild Bunch revealed they were making a sequel to the Harmony Korine-directed party-nightmare feature. Titled Spring Breakers: The Second Coming, Jonas Åkerlund is on board to direct with a script coming from none other than Irvine Welsh (Trainspotting, Filth) as we follow the leads doing battle with an extreme militant Christian sect that attempts to convert them.

It’s not exactly “spring break foreva” for Korine and James Franco, however, as it looks like didn’t get the press release. Revealed on their Facebook and Instagram accounts, respectively, they are effectively acting ‘spicious regarding the project, with Franco equating it to a Taxi Driver sequel without the consent of Martin Scorsese and Robert De Niro. As audacious as Korine’s film was (and we can’t imagine another director effectively replicating his style), we can’t say we entirely agree with Alien on that comparison. Nonetheless, check out their full comments below, along with the first sales poster (via Collider) at the Cannes Film Festival. What’s your take on the sequel?