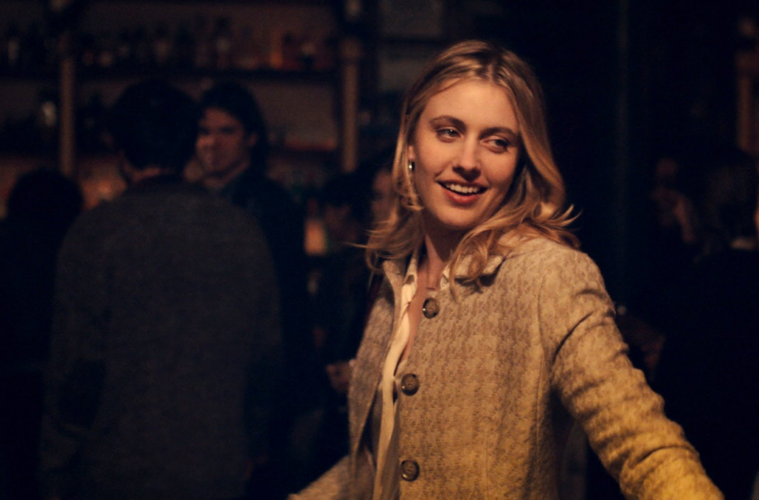 This month is for Noah Baumbach‘s hilarious Mistress America, which is now in limited release courtesy of Fox Searchlight. The comedy follows Greta Gerwig and Lola Kirke as soon-to-be stepsisters who form a friendship. Today brings two alternate posters, depicting the early adventures they go on in the film. For more, read our review and see the trailers here.