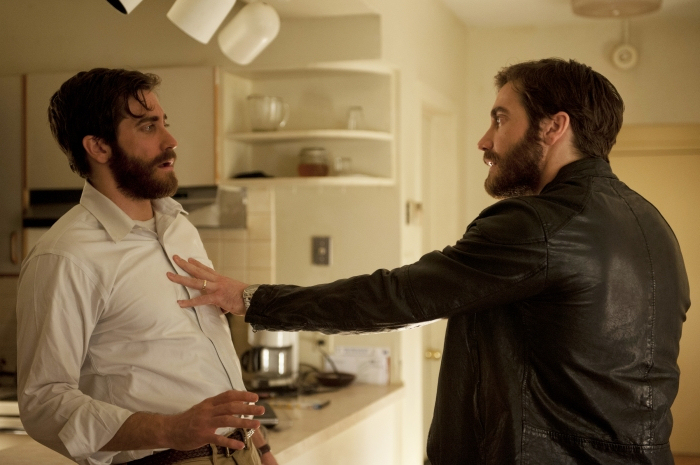 With the arrival of one of our favorite films of the year thus far, Denis Villeneuve‘s Enemy, starring Jake Gyllenhaal, on Blu-ray this week, we’ve teamed with A24 to give away one (1) Blu-ray to our readers. One (1) winner will receive one (1) copy of Enemy on Blu-ray. See how to enter below and all entries must be received by 11:59 PM EST on Wednesday, July 2nd. Enemy is now available on Blu-ray.