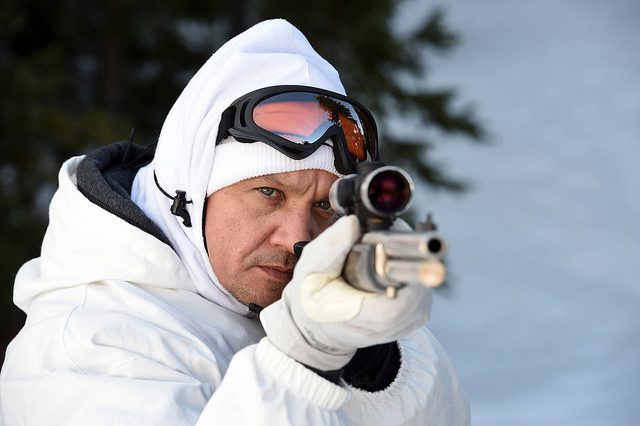 Although he’s been working in Hollywood for over two decades, Taylor Sheridan has emerged as one of the most distinct voices in American cinema over the last few years. After his screenwriting debut with Sicario, he followed it up with the Best Picture-nominated Hell or High Water and then made his directorial debut with the intense thriller Wind River, which arrives on Blu-ray next week. We’ve teamed with Lionsgate Home Entertainment to give away two (2) bundles featuring all three films. We are also giving away 3 (three) copies of Wind River on Blu-ray. See how to enter below and all entries must be received by 11:59 PM EST on Tuesday, November 14th.

What’s your favorite directorial debut this century so far? Reply for a chance to win a Taylor Sheridan Blu-ray bundle featuring #Sicario, #HellorHighWater, and #WindRiver. See more ways to enter at the link in bio. Wind River is available on Digital HD now, and Blu-ray & DVD this Tuesday 11/14.