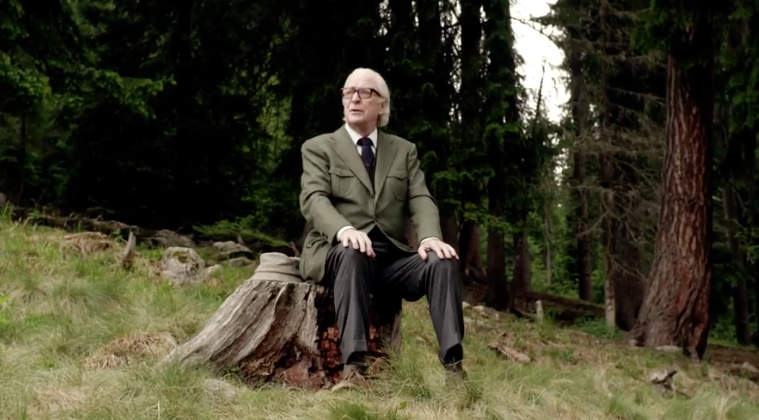 Since we got our first enticing teaser, there’s been a few promising developments when it comes to the next film from the Oscar-winning The Great Beauty director Paolo Sorrentino. Youth, starring Michael Caine, Rachel Weisz, Harvey Keitel and Paul Dano, has been announced as part of the competition line-up at the Cannes Film Festival, and Fox Searchlight is closing a deal to distribute it in the United.

The story follows Fred and Mick — one a long retired composer-conductor, the other a still-jobbing film director — who are vacationing together in an elegant hotel in the lap of the Alps. Sensing their time could be quickly running out, they decide to face the future together as they discuss their children’s confused lives, the enthusiasm of Mick’s young writers, and their respective careers. We’ve now got the full Italian trailer, which unfortunately has no subtitles, but does reveal a wealth of great imagery. Check it out below, along with the poster.

Update: See the English-language version below.

Youth will premiere at Cannes and likely be released in the U.S. in late 2015.