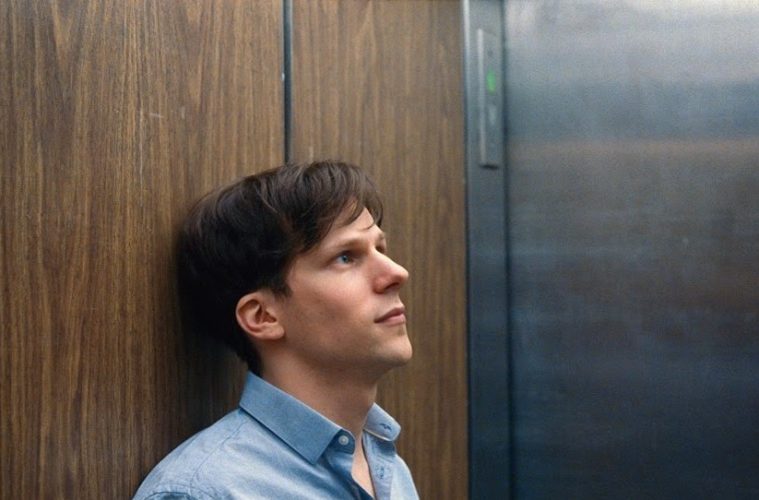 Although it won’t hit U.S. shores until next spring, those that missed it at Cannes can catch Joachim Trier‘s Louder Than Bombs at the Toronto International Film Festival over the next week or so. Alternatively, if you live in Norway, it’ll arrive early next month and today brings the first full trailer from Trier’s homeland. His follow-up to Oslo, August 31st, which earned a spot amongst our favorites of the decade thus far, features the ensemble of Jesse Eisenberg, Gabriel Byrne, Isabelle Huppert, Devin Druid, Rachel Brosnahan, David Strathairn, and Amy Ryan.

We said in our review, “Re-uniting with Eskil Vogt, Trier has left Norway with Louder than Bombs, moving stateside and tackling subjects whose grief doesn’t need legitimization: the members of a family torn apart by the sudden death of the mother. Disappointingly, despite the more direct points of access, the film lacks the complex characterizations and trenchant observational faculties that so distinguished its predecessors.” Check out the trailer and poster below thanks to Montages.