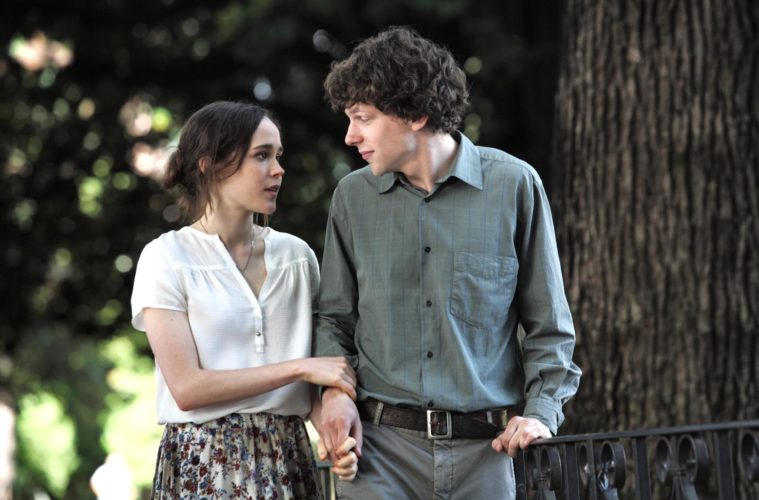 With the first batch of images released just earlier this week, we got a look at most of our ensemble cast of Woody Allen‘s upcoming To Rome With Love, except for one. Now, with the official Facebook page up and running, they’ve delivered five more images which gives us our first look at Ellen Page, hand in hand with Jesse Eisenberg. I’m looking forward to see each of them deliver Allen dialogue, since they seem to be the perfect fit when it comes to up-and-coming actors. They’re joined by Allen himself, Alec Baldwin, Roberto Benigni, Penélope Cruz, Judy Davis, Jesse Eisenberg, Greta Gerwig and more. Check out the images below.