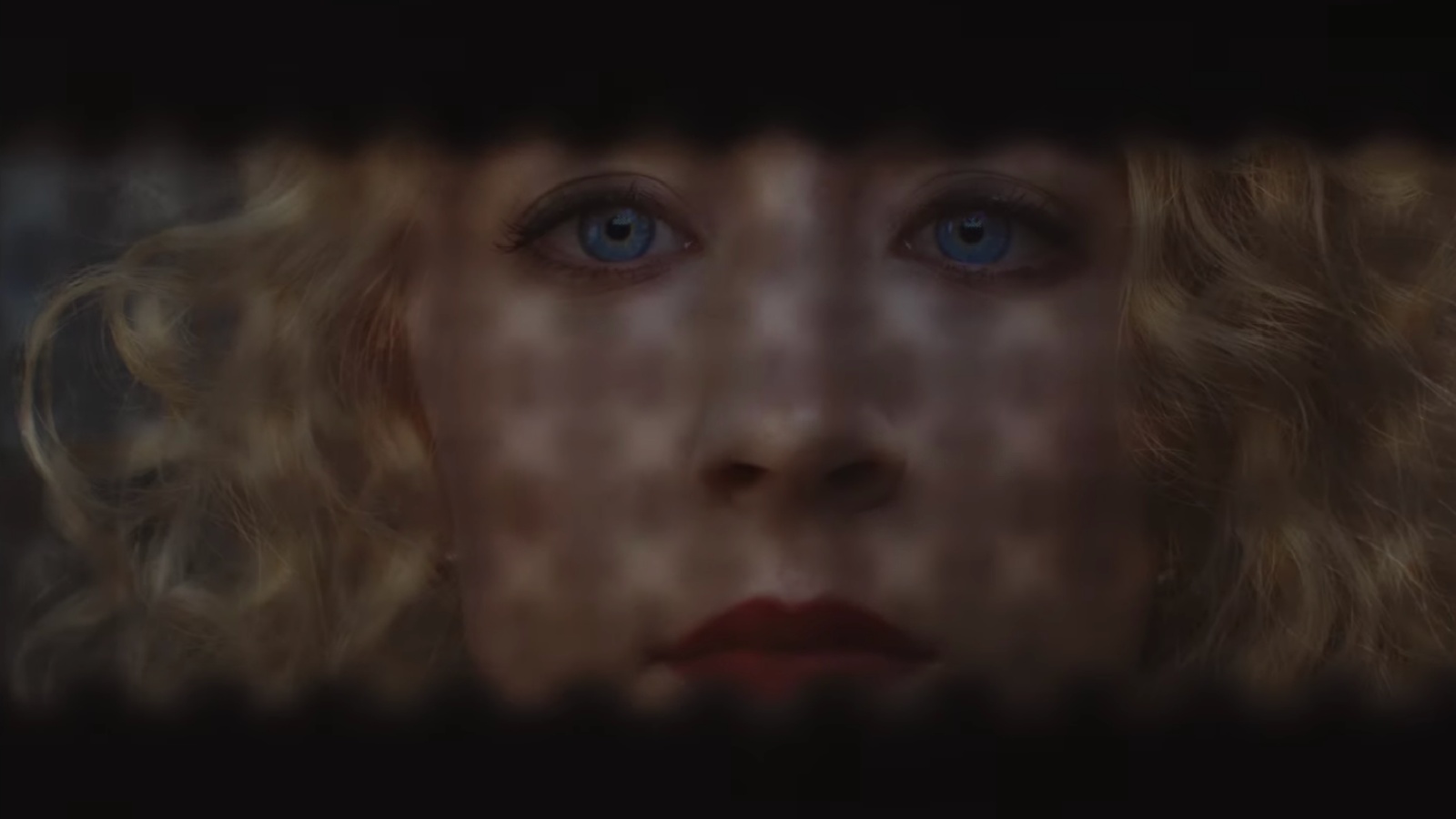 This summer, the first live-action Wes Anderson film in over six years will finally arrive and following the first images and poster, we now have the trailer. His highly-anticipated, star-studded The French Dispatch–which clocks in at 1 hour and 48 minutes–follows the staff of a European publication who decides to publish a memorial edition highlighting the three best stories from the last decade: an artist sentenced to life imprisonment, student riots, and a kidnapping resolved by a chef.

“It is more a portrait of this man, of this journalist who fights to write what he wants to write,” Anderson said of the film, which mixes color and black-and-white, as well as aspect ratios. “It’s not a movie about the freedom of the press, but when you talk about reporters, you also talk about what’s going on in the real world.”