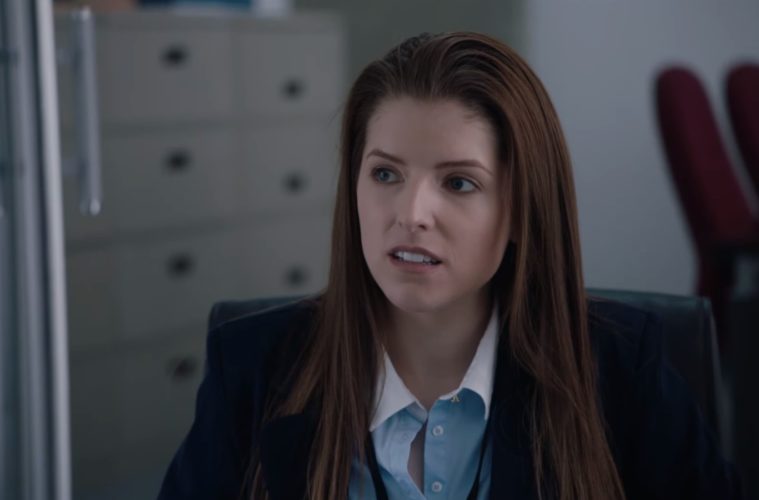 First Trailer for ‘The Day Shall Come,’ from ‘Four Lions’ Director Chris Morris

At the start of this decade, Chris Morris released his controversial terrorist dark comedy Four Lions, resulting in a high mark for satire that would follow in the 2010s, while also providing a breakthrough performance from Riz Ahmed. Now, nearly ten years later, he’s back with The Day Shall Come, which premiered at SXSW and will arrive in theaters this fall. Another dark comedy, it follows an FBI operation to turn an innocent black man into a criminal.

John Fink said in our review, “Allegedly based upon a hundred true stories, The Day Shall Come, directed by Chris Morris (Four Lions), is another comedy satirizing the theatrics involved in the theater of war–this war, of course, is the War on Terror. This is difficult material to farm laughs from and the film is only marginally successful at showing the absurdity of a sting where competing organizations waste resources frying small fish that otherwise may be harmless. ”