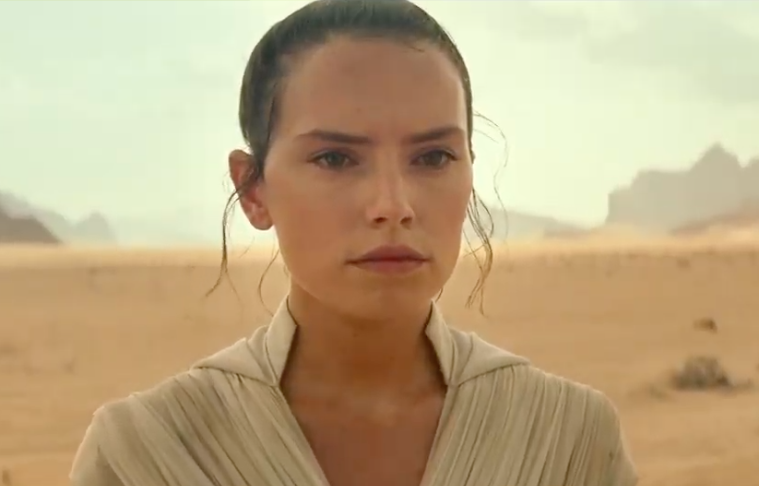 First Trailer for ‘Star Wars: The Rise of Skywalker’

What else am I going to say about a film we’ll all see come December 20 (really Thursday, December 19)?