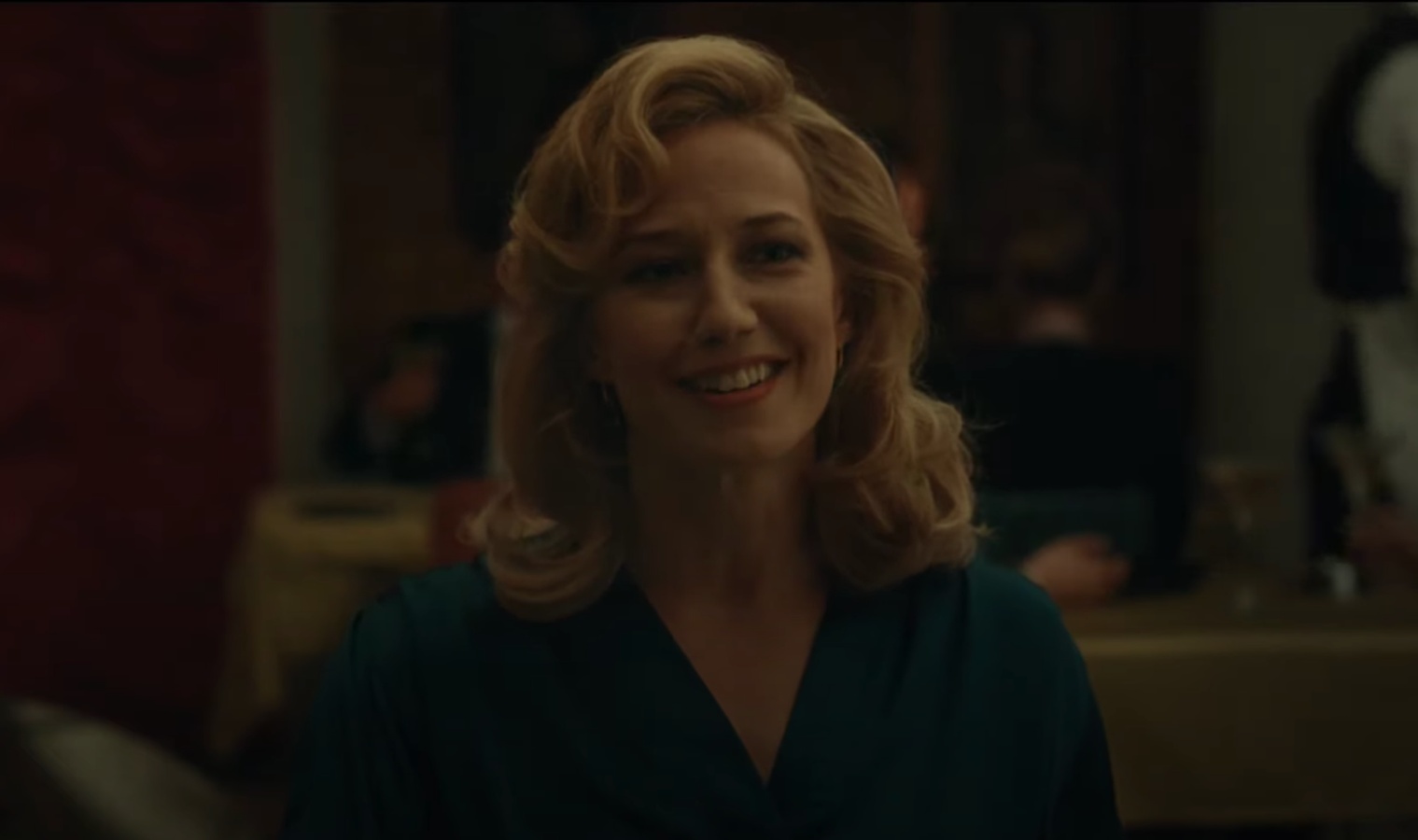 Finally returning to feature filmmaking after his striking 2011 debut Martha Marcy May Marlene, Sean Durkin came back to Sundance Film Festival to premiere his family drama The Nest. Led by Jude Law and Carrie Coon, it’s a gorgeously-shot exploration of how wealth deteriorates the soul, specifically following a family who moves back to England after living in America. Ahead of a September release, IFC Films has now released the first trailer.

I said in my Sundance review, “After nearly a decade, the director finally returns to the festival with his feature follow-up The Nest, another exquisitely mounted drama that revels in letting minute character details slowly become elucidated as Durkin puts trust into his audience to pick up the pieces along the way. In peeling back the layers of a fractured family and the soulless drive for wealth, the emptiness underneath is patiently revealed, so much so that it backs itself into a heavy-handed corner.”

See the teaser trailer below.

Rory (Jude Law), an ambitious entrepreneur and former commodities broker, who persuades his American wife, Allison (Carrie Coon), and their children to leave the comforts of suburban America and return to his native England during the 1980s. Sensing opportunity, Rory rejoins his former firm and leases a centuries-old country manor, with grounds for Allison’s horses and plans to build a stable. Soon the promise of a lucrative new beginning starts to unravel, the couple have to face the unwelcome truths lying beneath the surface of their marriage.