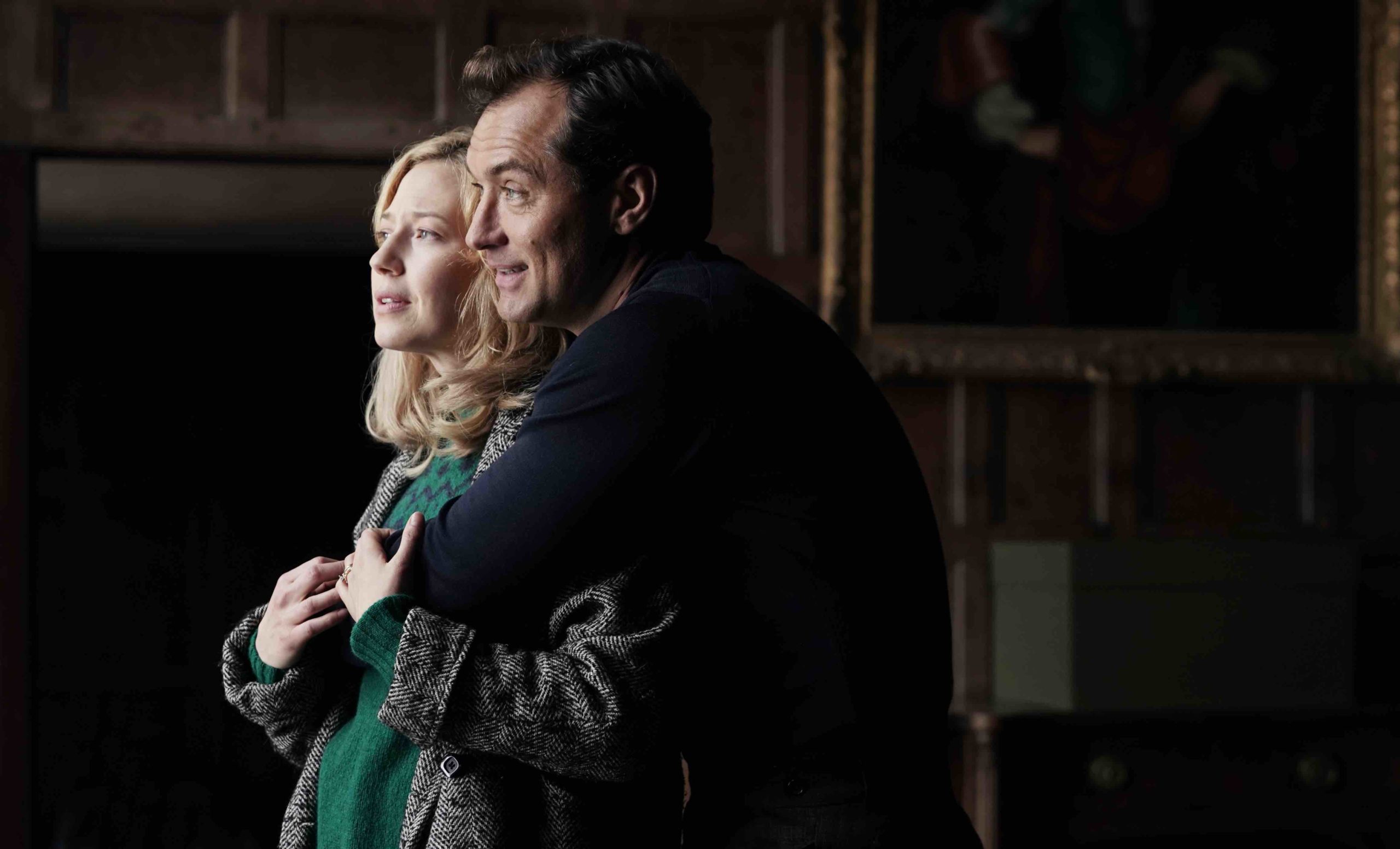 Carrie Coon’s filmography ranges from Gone Girl to The Leftovers to Izzy Gets the F*ck Across Town. Jude Law’s in recent years has been as idiosyncratic as to include Vox Lux and Captain Marvel. Put the two together as a married couple and out comes an almost disturbing ease in which they bring their roles to life. In the first Sean Durkin-directed feature since Martha Marcy May Marlene, Allison and Rory are on the ropes. She’s endured four moves in a decade; he’s dragging her and their two kids (Charlie Shotwell and Oona Roche) back to his native England for a new job. Alas, things don’t turn out too well.

Written by Durkin and shot by Mátyás Erdély (Son of Saul, Sunset), The Nest looks at a wife and husband as they navigate their disintegrating marriage in the middle of the Reagan Era. How they deal with it on the other side of the pond, however, remains to be seen.

Jordan Raup said in his Sundance review, “After nearly a decade, the director finally returns to the festival with his feature follow-up The Nest, another exquisitely mounted drama that revels in letting minute character details slowly become elucidated as Durkin puts trust into his audience to pick up the pieces along the way. In peeling back the layers of a fractured family and the soulless drive for wealth, the emptiness underneath is patiently revealed, so much so that it backs itself into a heavy-handed corner.”

Watch the full trailer from IFC Films below.

The Nest opens in theaters this Friday and hits VOD on November 17.