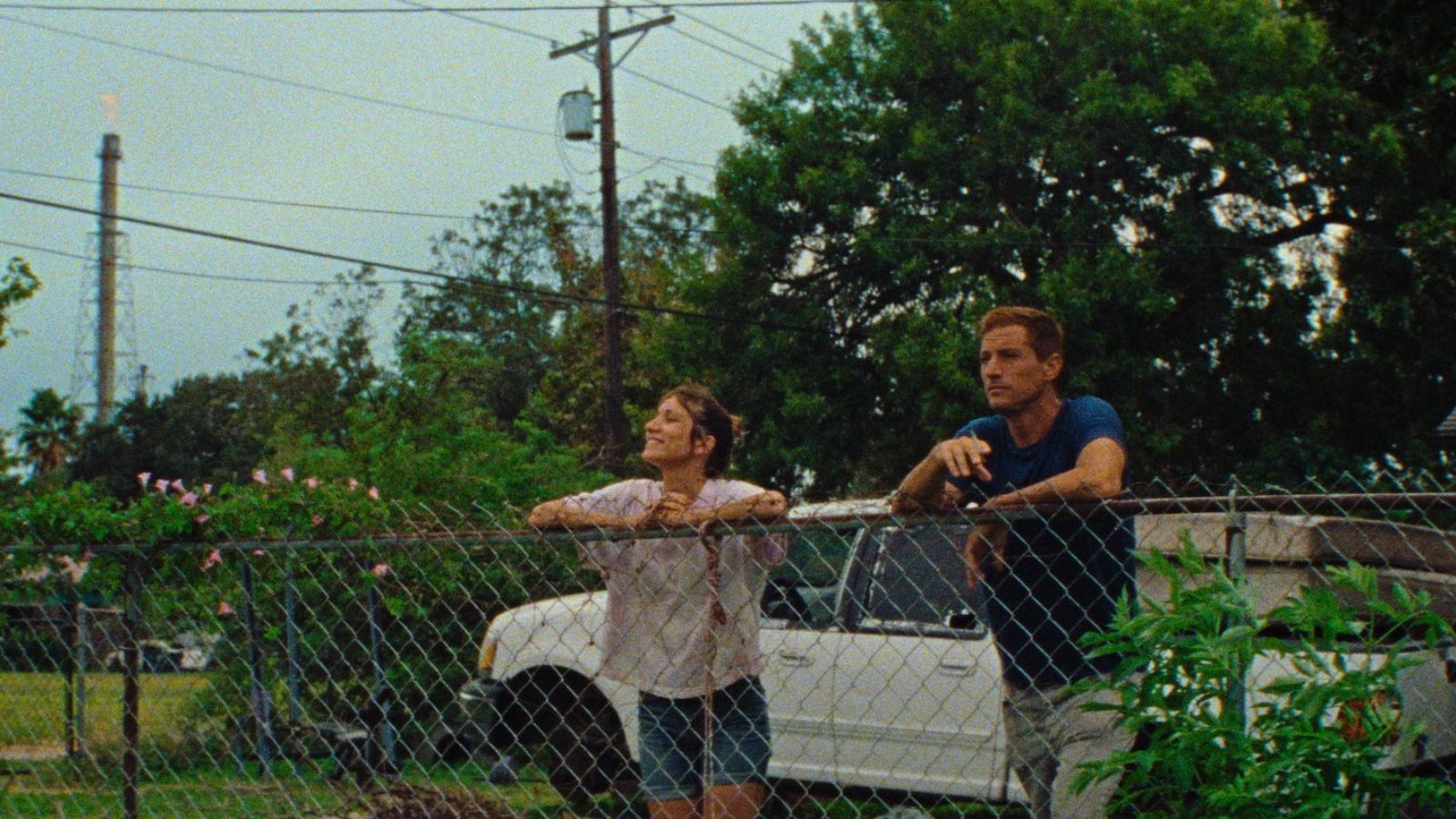 David Katz said in his Cannes review, “Texas City in Galveston County, Texas, in the summer of 2016. Mikey Saber (Simon Rex)—or Mike Davies, as he’d rather not be called—lopes off a greyhound bus into the broiling heat, covered in facial bruises, his possessions only a stale, dirt-caked sports bag thrown over his shoulder. This is no triumphant Odyssean homecoming, a prodigal son welcomed into the bosom of redemption. He is trouble: all devilishly good-looking male-model cheekbones and taut physique, whose real desire to please induces nothing but suffering to others and himself. This is his latest rodeo. “