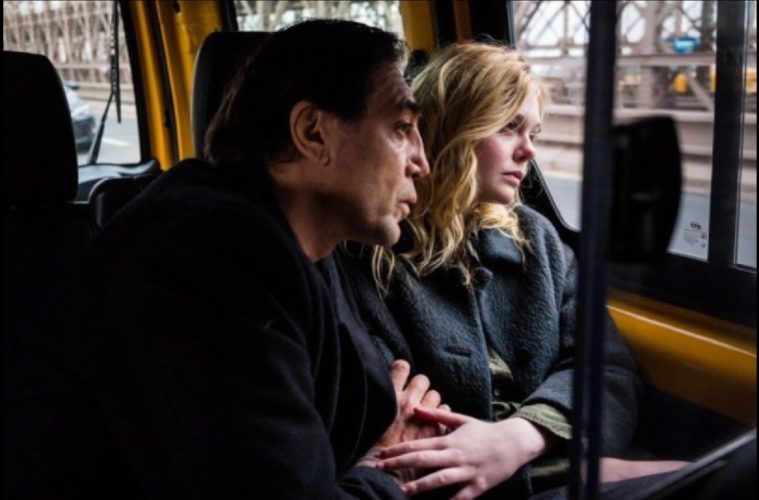 The Berlin International Film Festival is just a few weeks away and while we won’t see the majority of the films in the U.S. for some time, at least one will arrive right after the festival concludes. Orlando director Sally Potter is back with the intimate family drama The Roads Not Taken starring Elle Fanning and Javier Bardem, with Laura Linney and Salma Hayek rounding out this star-studded ensemble. Set for a release in March, Bleecker Street has now unveiled the first trailer.

The film conveys a day in the life of Molly (Fanning), a young woman who struggles to connect with her father Leo (Javier Bardem) as he ponders the alternative lives he could have lived to her, which makes her start to reconsider her own choices to protect her future.

The Roads Not Taken follows a day in the life of Leo (Javier Bardem) and his daughter, Molly (Elle Fanning) as she grapples with the challenges of her father’s chaotic mind. As they weave their way through New York City, Leo’s journey takes on a hallucinatory quality as he floats through alternate lives he could have lived, leading Molly to wrestle with her own path as she considers her future.

The Roads Not Taken premieres at Berlinale and opens on March 13.