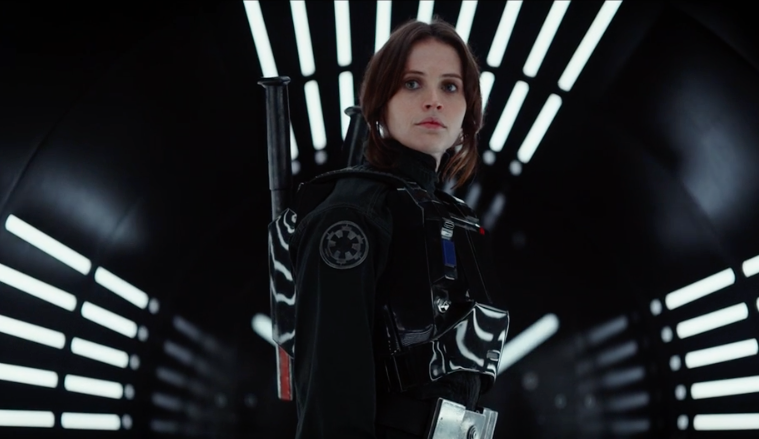 First Trailer For ‘Rogue One: A Star Wars Story’ Targets the Death Star

With a generally positive reaction and a box-office gross passing $2 billion worldwide shortly, it’s safe to say that J.J. Abrams successfully kicked off our return to the world of Star Wars with The Force Awakens, now available to watch on repeat. This year, we’ll get the first spin-off in the franchise with Rogue One: A Star Wars Story, which is a prequel depicting a group of resistance fighters who set out to steal plans for the Empire’s Death Star.

Bringing a sense of vision and directorial control all but absent in the current state of blockbuster filmmaking (save for last summer’s Fury Road), Gareth Edwards‘ Godzilla was an incredibly staged spectacle. With his follow-up, we sincerely hope he brings the same level of detail, even if we’re still curious how this relatively narrow-minded prequel story will deliver.

The first trailer for the film has now landed and can be seen below, along with the teaser poster: