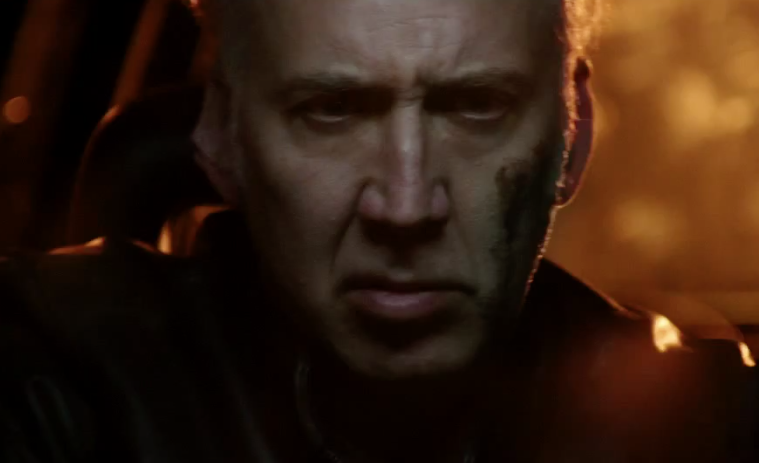 Once set to be directed by Nicolas Winding Refn (who is now on board as an executive producer), the thriller Dying of the Light was handed over to the more-than-capable hands of Paul Schrader. Led by Nicolas Cage, the combination of talents would have us greatly looking forward to the prospects, but unfortunately it looks like a version said to be butchered by the producers is the one we’ll be seeing shortly.

With Schrader losing creative control, the first trailer has now landed which doesn’t look much different than any of Cage’s low-rent actioners. We’re still curious to see how much of his original vision is retained here when it comes to the story of an aging CIA agent who must deal with dementia and baddies. Also starring Anton Yelchin, Alexander Karim, Irène Jacob, Adetomiwa Edun, Aymen Hamdouchi, Claudius Peters, and Robert G. Slade, check out the trailer below along with a truly terrible poster. Academy Award® winner* Nicolas Cage ignites a powder keg of action in this electrifying cloak-and-dagger thriller. Evan Lake (Cage), a veteran CIA agent, has been ordered to retire. But when his protégé (Anton Yelchin) uncovers evidence that Lake’s nemesis, the terrorist Banir (Alexander Karim), has resurfaced, Lake goes rogue, embarking on a perilous, intercontinental mission to eliminate his sworn enemy.

Dying of the Light arrives on December 5th in theaters and on VOD.