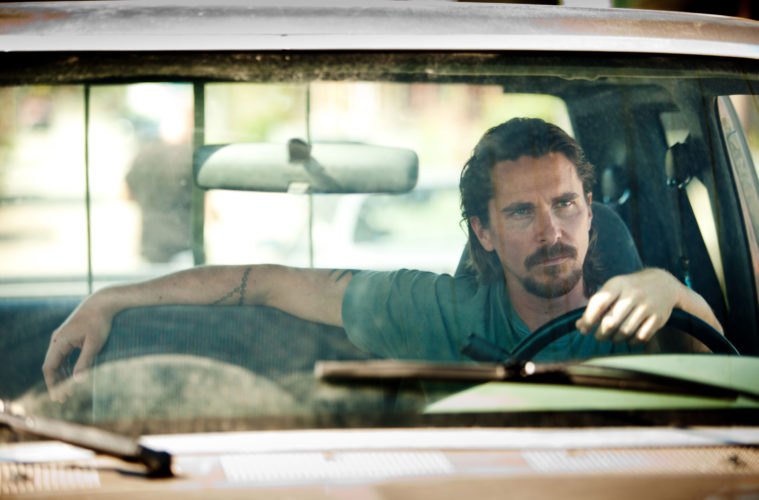 First Trailer For ‘Out of the Furnace’ With Christian Bale, Casey Affleck, Woody Harrelson & More From Jack Reacher to The Dark Knight Rises to the abysmal Abduction, many Hollywood productions have shot in the Pittsburgh area to take advantage of the city’s tax credits, but one upcoming film aims to showcase the working life in the Rust Belt. Out of the Furnace director Scott Cooper says, “You often find superheroic people wearing capes and costumes in film today. But working-class Americans are the real heroes. This is the story of this man who works in a blast furnace, but with themes of justice, retribution and courage.”

Set right outside of Pittsburg, the Crazy Heart director goes on to say, “It shows the plight of the citizens of Braddock. They have banded together and emerged stronger now. It’s much like the process of what steel undergoes — intense heat which emerges stronger as it comes out of the furnace.” The first trailer has now landed today for the film that packs one of the best ensembles of the year, including Christian Bale, Woody Harrelson, Zoe Saldana, Forest Whitaker, Casey Affleck, Willem Dafoe, Sam Shepard and Boyd Holbrook. Check it out below, along with the poster if you missed it. From Scott Cooper, the critically-acclaimed writer and director of Crazy Heart, comes a gripping and gritty drama about family, fate, circumstance, and justice. Russell Baze (Christian Bale) has a rough life: he works a dead-end blue collar job at the local steel mill by day, and cares for his terminally ill father by night. When Russell’s brother Rodney (Casey Affleck) returns home from serving time in Iraq, he gets lured into one of the most ruthless crime rings in the Northeast and mysteriously disappears. The police fail to crack the case, so – with nothing left to lose – Russell takes matters into his own hands, putting his life on the line to seek justice for his brother. Out of the Furnace arrives on limited November 27th release and expansion on December 6th.