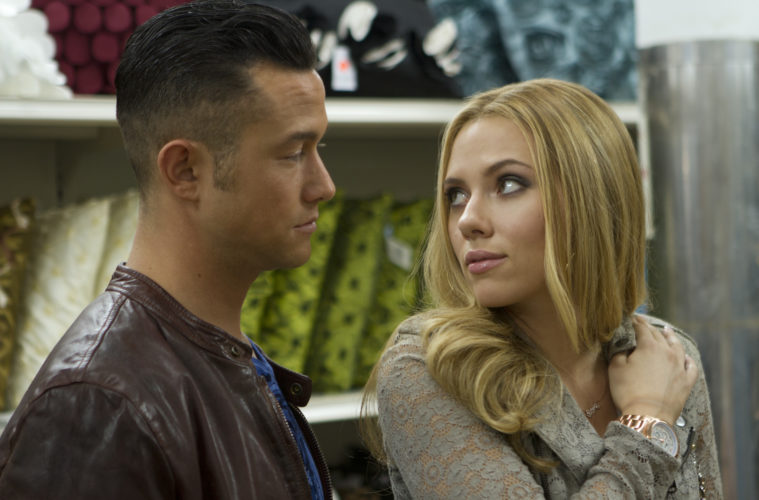 After transitioning from TV star to bonafide Hollywood actor with such films as Inception, Looper and The Dark Knight Rises, Joseph Gordon-Levitt recently made his next big leap, this time behind the camera. While he still leads the project, the 50/50 star debuted his first directorial effort, Don Jon, at Sundance Film Festival and we’ve got the first trailer today.

We called the dramedy a “sincerely personal and comedic examination of sexual neurosis that is both strangely relatable and intimate,” and this first look at footage certainly backs up our claim. While the accents make take some time to get used to, the new director seems to be taking a note from longtime friend Rian Johnson, with his snappy, kinetic rhythm. Also starring Scarlett Johansson, Julianne Moore, Tony Danza, Glenne Headly, Rob Brown and a few cameos as you can see, check it out below via Apple. Jon Martello (Joseph Gordon-Levitt) is a strong, handsome, good old-fashioned guy. His buddies call him Don Jon due to his ability to “pull” a different woman every weekend, but even the finest fling doesn’t compare to the bliss he finds alone in front of the computer watching pornography. Barbara Sugarman (Scarlett Johansson) is a bright, beautiful, good old-fashioned girl. Raised on romantic Hollywood movies, she’s determined to find her Prince Charming and ride off into the sunset. Wrestling with good old-fashioned expectations of the opposite sex, Jon and Barbara struggle against a media culture full of false fantasies to try and find true intimacy in this unexpected comedy written and directed by Joseph Gordon-Levitt.