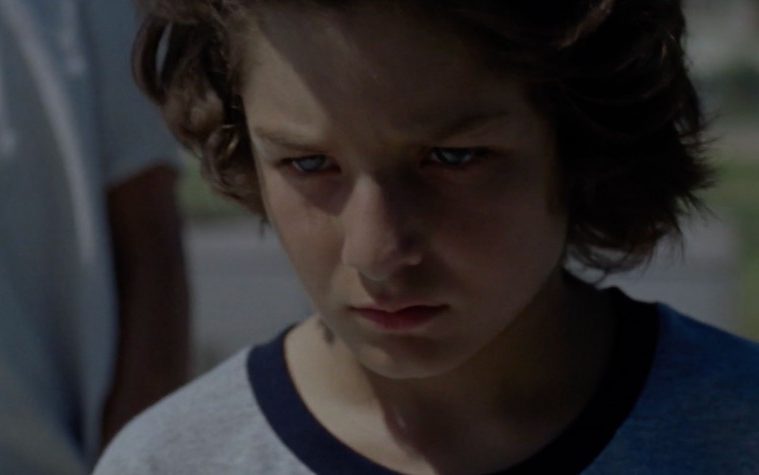 A Scott Rudin-produced solo directorial debut from an actor-turned-director that explores a coming-of-age story with shades of autobiography and a love for its location, also starring Lucas Hedges? No, Lady Bird isn’t getting a re-release this year. Rather, we’ll be getting Jonah Hill’s first feature work behind the camera with Mid90s. Ahead of a release in just a few months from A24, the first trailer has now arrived.

Starring Sunny Suljic (The Killing of a Sacred Deer), this first preview shows the story of a young teen growing up in Los Angeles and all the joys of skateboarding and videogames it entails, as well as some darker shades. Shot by Christopher Blauvelt (Certain Women, The Bling Ring) there’s a distinct perspective and lowkey style on display here that makes us more intrigued as to what Hill has in store. Considering his experience working with Martin Scorsese, the Coens, Harmony Korine, Quentin Tarantino, and many more, we’re curious what he’s cooked up with this debut behind the camera.

See the trailer and poster below for the film also starring Katherine Waterston.

Written and directed by Jonah Hill, Mid90s follows Stevie, a thirteen-year-old in 90s-era LA who spends his summer navigating between his troubled home life and a group of new friends that he meets at a Motor Avenue skate shop.