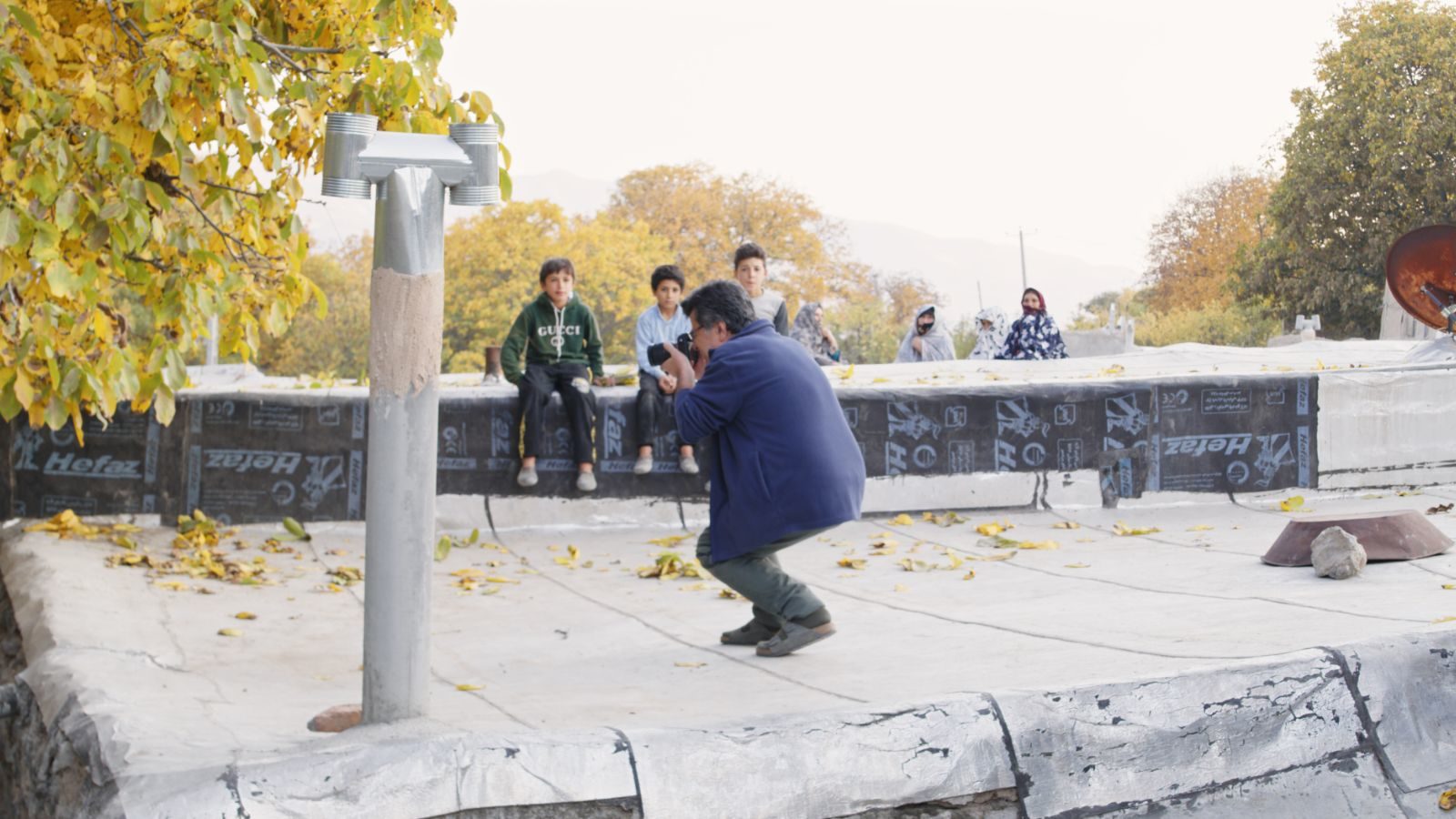 A radically defiant artist, Iranian director Jafar Panahi has been making some of the most vital––both artistically and politically––works of the last three decades. Recently jailed for six years due to support of anti-government protests, the filmmaker has also completed a new feature. No Bears, set to play at Venice, TIFF, and NYFF while seeking U.S. distribution, follows two parallel stories of love. In both the lovers are troubled by hidden (but inevitable) obstacles, the force of superstition, and the mechanics of power. Starring Panahi, Naser Hashemi, Vahid Mobaseri, Bakhtiyar Panjei, Mina Kavani and Reza Heydari, the first trailer has now arrived.

“One of the world’s great cinematic artists, Jafar Panahi has been carefully crafting self-reflexive works about artistic, personal, and political freedom for the past three decades, and his risk-taking output has never slowed down even amidst his globally condemned treatment by the Iranian government,” the NYFF synopsis reads. “Now, as the international film community vehemently denounces Panahi’s summer 2022 arrest, this time for his vocal support of a fellow artist’s independence, he has gifted us all with a new film, and it’s another virtuosic sleight of hand. In No Bears, as in many of his recent titles, he centers himself, having relocated temporarily to a rural border town to remotely oversee the making of a new film in Turkey, the story of which comes to sharply mirror disturbing events that begin to occur around him. In these parallel yet cross-hatching narratives, Panahi keeps pulling the narrative rug out from under the viewer as he confronts tradition and progress, city and country, spiritual belief and photographic evidence, and the human desire to escape from oppression.”

No Bears plays at Venice, TIFF, and NYFF.