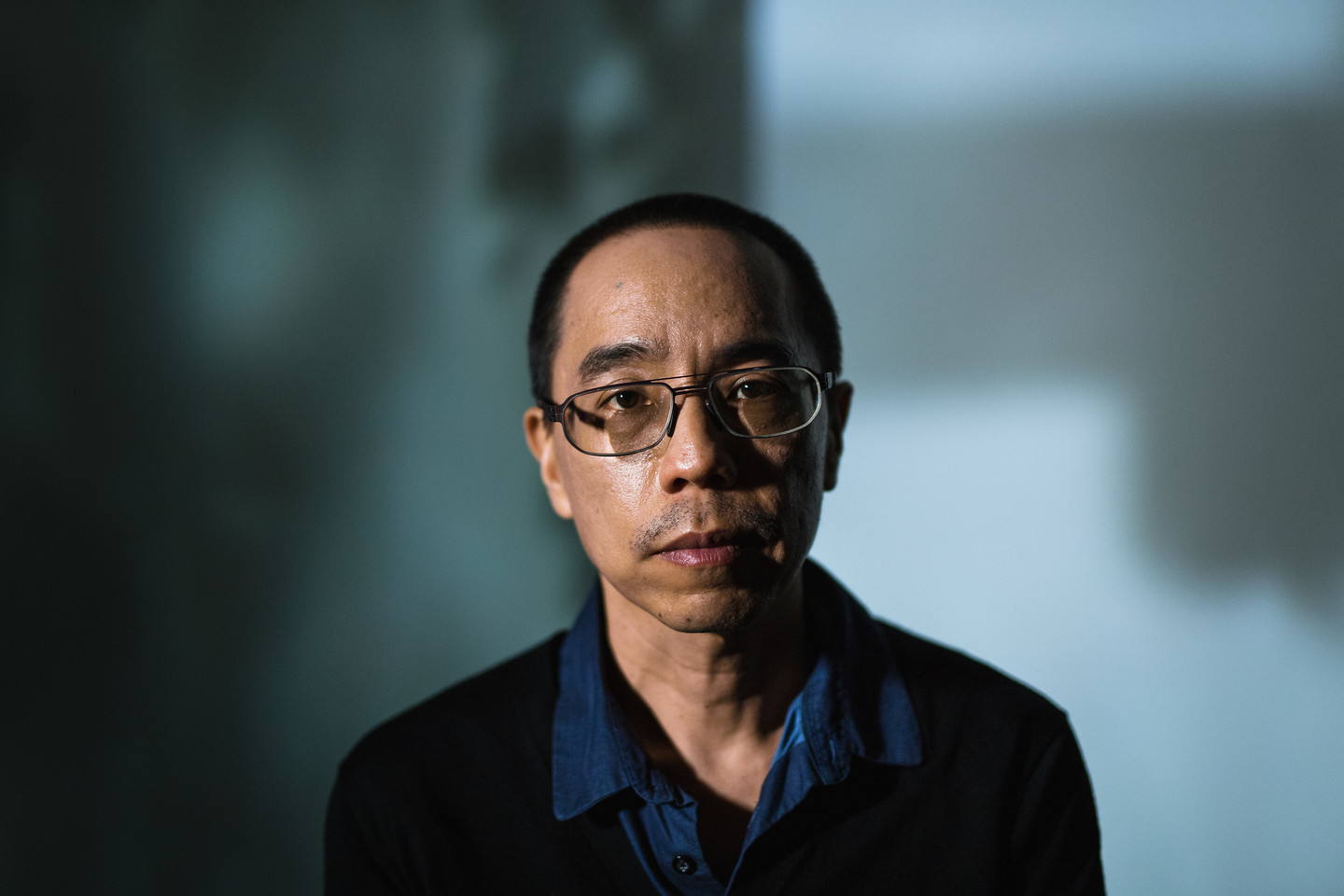 With the pandemic forcing filmmakers into quarantine it meant many productions and premieres were delayed, leaving creative minds to explore other outlets to produce. We’ve already seen a few results of this with the omnibus films Homemade and Erēmīta (Anthologies)–-both featuring a collection of shorts from world-renowned talent as they were stuck at home––and now another intriguing one has been unveiled.

Screen Daily reports that Apichatpong Weerasethakul, David Lowery, Jafar Panahi, Laura Poitras, Dominga Sotomayor, Anthony Chen, and Malik Vitthal have contributed “personal segments” to the new secretly-shot new feature The Year Of The Everlasting Storm. Produced and financed by NEON, the film is “a love letter to cinemas, and its storytellers.”

Set for a TBA 2021 release, NEON shared the first footage at The Big Screen Is Back event in LA yesterday. With a number of the filmmakers also having their own new features this year––Apichatpong Weerasethakul’s Memoria (also a NEON release), David Lowery’s The Green Knight, and Anthony Chen’s Wet Season (which premiered in 2019 but just arrived in the U.S.)––we look forward to seeing their quarantine experience in this collaboration.