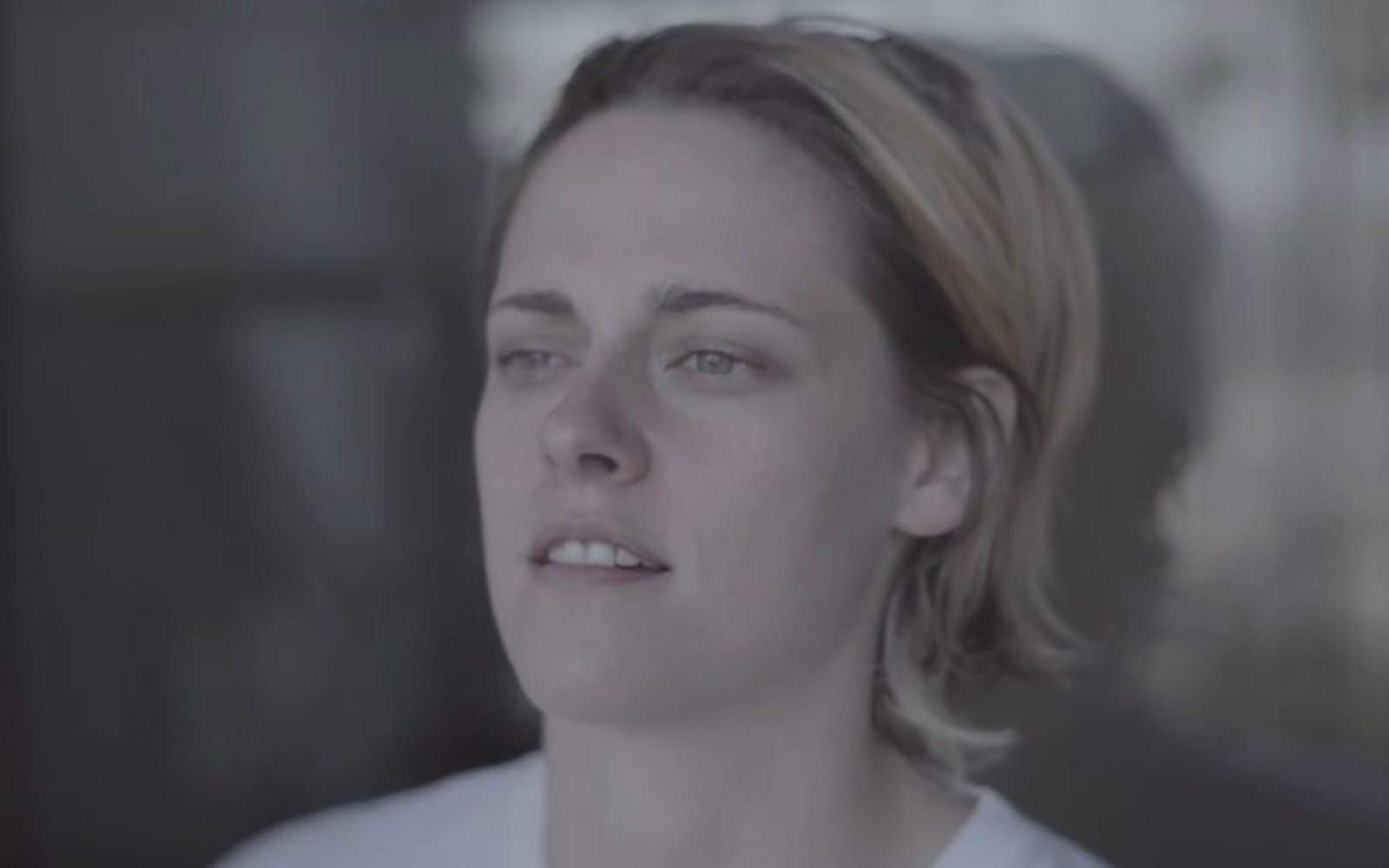 In the past few months during quarantine, we’ve seen filmmakers creating a number of different short-form projects and self-releasing them on their own channels. Now, the biggest project yet is arriving from Netflix as they’ve teamed with nearly 20 filmmakers who each made their own new short. They will now be released next week as part of the anthology film Homemade.

Featuring films by Pablo Larraín and Kristen Stewart (who will team together for their next film) as well as Ana Lily Amirpour, Antonio Campos, Rachel Morrison, Naomi Kawase, David Mackenzie, Maggie Gyllenhaal, Paolo Sorrentino, and more, it’s an eclectic batch of work from all over the world.

“For once in our careers, this wasn’t about money, agencies, lawyers or the Hollywood structure,” producer Juan de Dios Larrain tells Variety. “This was a simple idea of [conveying] one message in five to seven minutes, and the idea was to give that message without any pressure; it was totally open. We asked only for [each film’s] rating to be general, and not only for older audiences.”

“Each director has done a completely different thing,” adds Teresa Moneo, who is Netflix’s director of original films. “We have put them together thematically. Some were very clearly personal stories and some were more narrative or fantastical or funny. We tried to give them some kind of organization…so they’ve been arranged thematically.”

Ahead of a release on June 30, see the full list of participating directors below, along with the trailer.

• Rungano Nyoni (“Kuuntele: I am not a witch”) – short filmed in Lisbon (Portugal)

• Gurinder Chadha (“Bend It Like Beckham,” “Blinded by the Light”) – short filmed in London (U.K.)

Homemade arrives on Netflix on June 30.