Hong Sangsoo and Jafar Panahi Have Finished Shooting Their Next Films 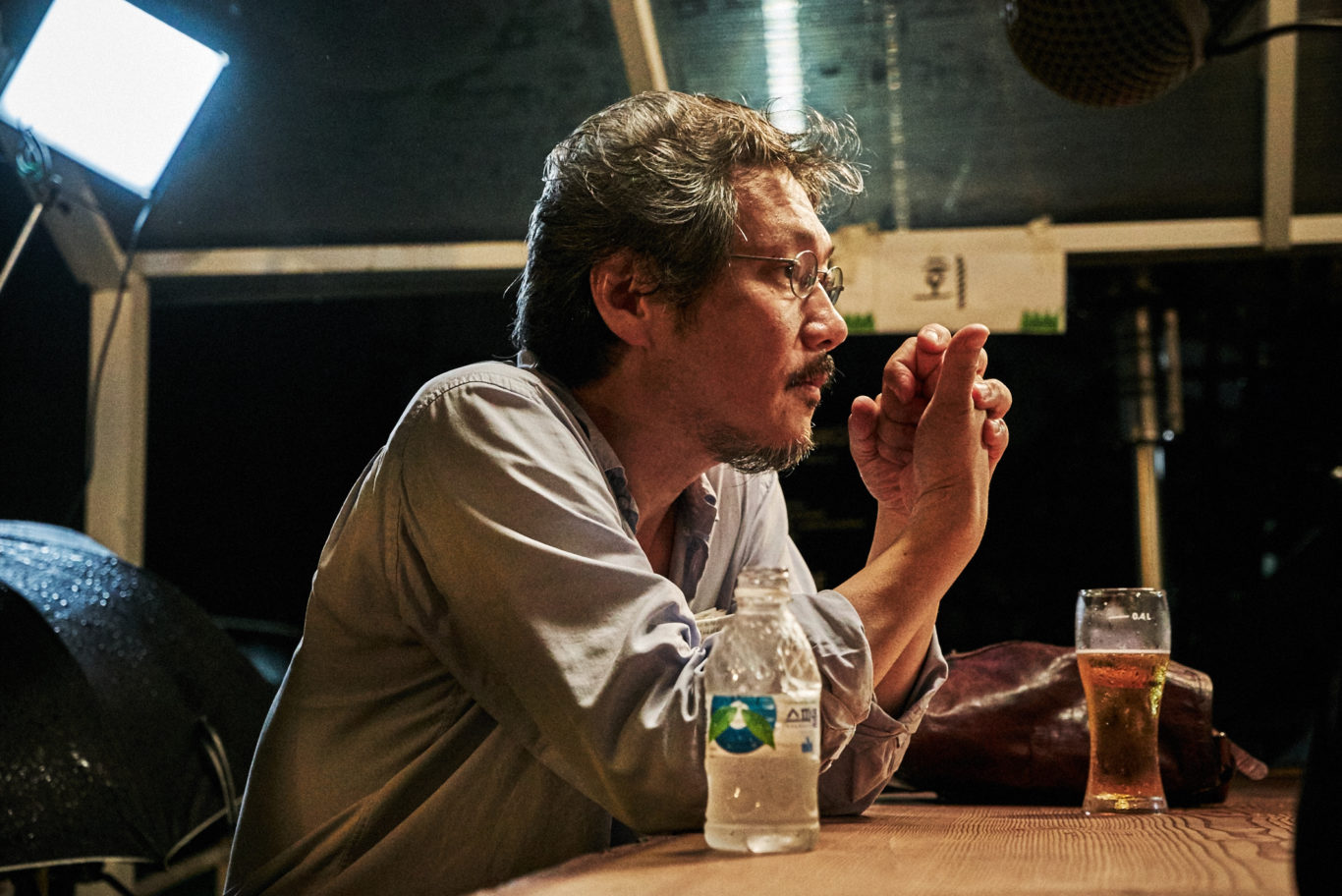 A pair of renowned auteurs who often work in secrecy have finished shooting their next projects. First up, South Korean director Hong Sangsoo has actually shot not one, but two new films following up The Novelist’s Film, which premiered at Berlinale earlier this year.

As revealed during his retrospective at Film at Lincoln Center, featuring the director in person and which just concluded last night with a secret screening of The Novelist’s Film, Hong has not only completed his 28th film but has also shot his 29th feature, which still is in post-production. While no additional details were given, don’t be surprised if we see Hong turn up with his next feature on the festival circuit before the end of the year.

Meanwhile, Iranian director Jafar Panahi has completed production on his new film No Bears. Marking the director’s follow-up to 3 Faces, Screen Daily reports the film follows “two parallel love stories in which the partners are thwarted by hidden, inevitable obstacles, the force of superstition, and the mechanics of power.” Starring Naser Hashemi, Vahid Mobaser, Bakhtiyar Panjeei, and Mina Khosravani, expect a festival premiere later this year.

For more from Hong, check out Film Comment‘s conversation with Dennis Lim, author of the new monograph Tale of Cinema.