Cannes Review: The Year of the Everlasting Storm is a Creative Look at Globally Unifying Trauma 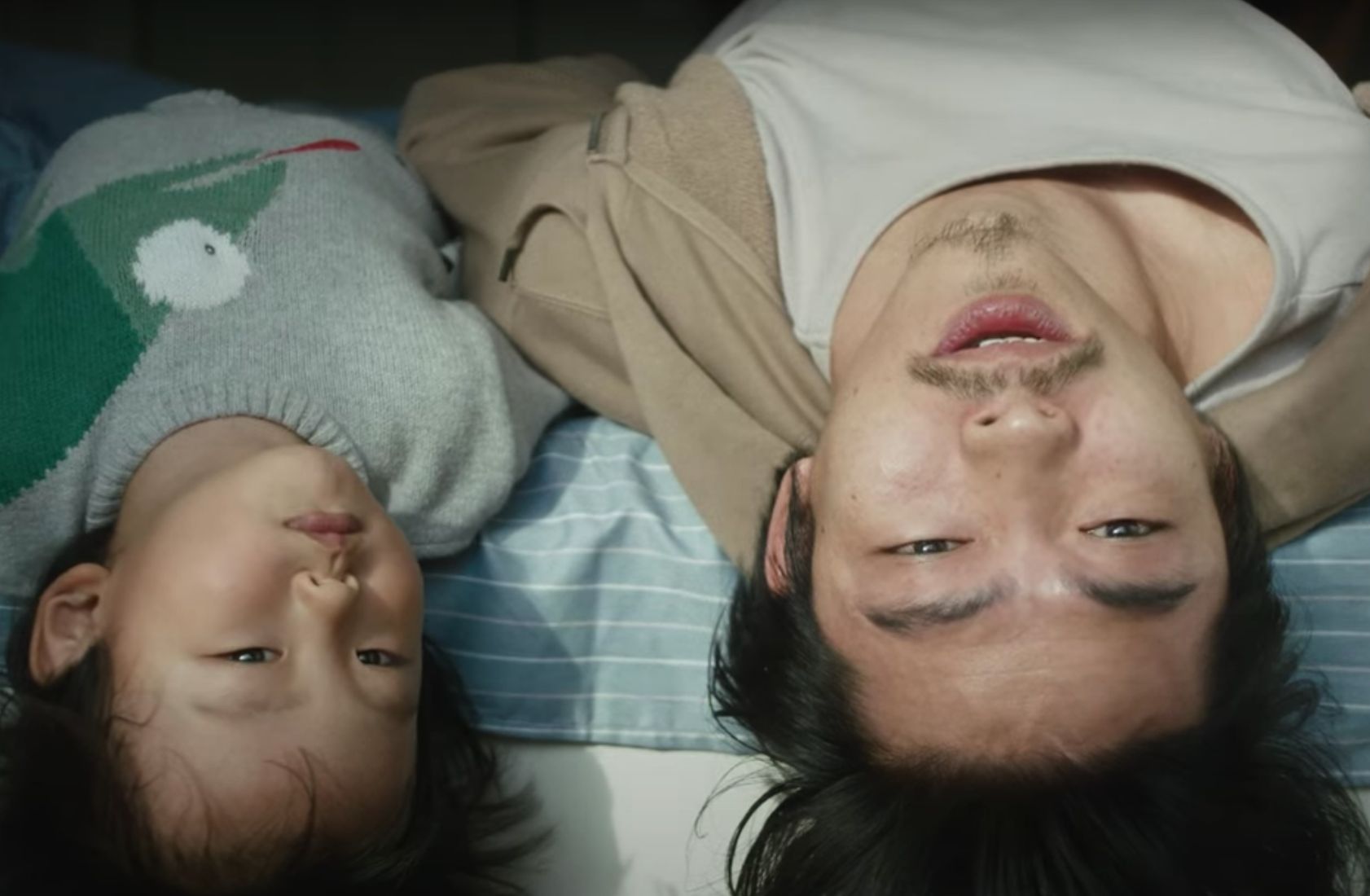 Anthology films like The Year of the Everlasting Storm, wherein a flurry of esteemed directors create short segments tethered to a common theme, lack a strong track record. Take the Cities of Love series (Paris, New York, Rio, and Berlin), September 11, or To Each His Own Cinema. All have memorable, if not masterful, pieces. But it doesn’t matter how many noteworthy names are involved or how great some shorts might be—the collective feature experience often falls prey to a certain disjointedness endemic to the territory.

It doesn’t help that the joint theme is pandemic isolation––a topic so few filmmakers have been able to tackle effectively in the immediate aftermath of quarantine living. Though this concept has inspired more cringe-worthy art than any thematic culprit, The Year of the Everlasting Storm offers hope.

It shows pandemic art is maturing and substantiates the idea that the more time we have to process, the more nuanced our understanding of the topic—and our artistic expression of it—will be. The seven titles range from a dialogue-free mystery surrounding a gravesite to a cyberwarfare true-crime documentary to a contemplative encounter with clamorous insects. The progression is sensible and smooth, teleological in the way it flows from segment to segment.

We begin with Iranian activist and director Jafar Panahi. “Life” is as simple as it sounds. Those who have seen Panahi’s This Is Not a Film will recognize it as a brief, pandemic-era continuation of the 2012 documentary. But where This Is Not a Film delivers high, real-world stakes, “Life” is derivative, apartment-nesting B roll in camcorder quality. Though we do get another view of Iggy, Panahi’s giant pet iguana who grovels around the apartment looking cute.

Anthony Chen’s “The Break Away” is a dramatic, fictional (wink wink) version of Panahi’s short, witnessing a small family erode gently in a minimal realist style. It represents the most uninspired pandemic filmmaking in that it looks like the experience most of us had but regurgitated in different sweatpants, FaceTime regulars, and couches to idle on. One might think supreme relatability would lend it a universal connection, but if anything it’s the opposite: universally dull.

Then things get more interesting. Malik Vitthal’s “Little Measures” is an experimental non-fiction animation / live-action dual threat that follows a Black father separated from his children. Vitthal uses spotty reception in video calls as a platform for creative synchronicity, allowing every tiny break to be a cue for a cut, a new sound, a cool trick.

Investigative documentarian Laura Poitras delivers the most riveting segment with “Terror Contagion.” The courageous Citizenfour filmmaker maps the global landscape of digital infection left in the wake of NSO Group, an Israeli cyber-arms manufacturer that builds spyware (e.g. Pegasus) used by corrupt governments to target journalists and activists. In short, NSO––whose website puts on the front page “HELPING GOVERNMENTS MAINTAIN PUBLIC SAFETY,” so you know they’re innocent––is loophole-legal cyber terrorism. Going so far as to link them to Jamal Khashoggi’s murder, Poitras holds nothing back. It’s only a matter of time before NSO becomes a household name synonymous with evil.

The next two, Dominga Sotomayor’s “Sín Titulo, 2020” and David Lowery’s “Dig Up My Darling,” take the pace down a notch in preparation for the final meditative segment. Among the strongest in the group, both are characterized by relative silence and magnificent cinematography. Cinematographer Inti Briones brings over the salient pastel-bleach aesthetic from his last collaboration with Sotomayor (Too Late to Die Young) and adds a balmy rainbow tint that’s downright indelible. Outside of nice country imagery (think: Ain’t Them Bodies Saints), “Dig Up” also includes wonderfully husky narration from singer-songwriter Bill Callahan and a bizarre plotline that blossoms over the short.

We venture across the United States, Iran, Chile, and China only to end up on a white bedsheet in Thailand, where Apichatpong Weerasethakul (who had another short and a feature in competition at Cannes this year) captures the final segment, which doubles as the best. It opens on a praying mantis snatching a bug out of midair. It’s quiet. Then—suddenly—Apichatpong shows us the set: a sheet flanked on all sides by buzzing, fluorescent tubes of light. We sit with each individual light for a minute or so as the swarm of insects grows and the buzzing gets exponentially louder, Apichatpong drawing out the simple transcendence he’s built his artistry on.

If The Year of the Everlasting Storm isn’t exempt from the typical disjointedness of portmanteau films, it yields more coherency than its kin. With so many disparate works included, the experience becomes an intriguing exercise in cinematographic range and creative perspectives on the most globally unifying trauma in human history.

The Year of the Everlasting Storm premiered at the Cannes Film Festival and will be released by NEON.