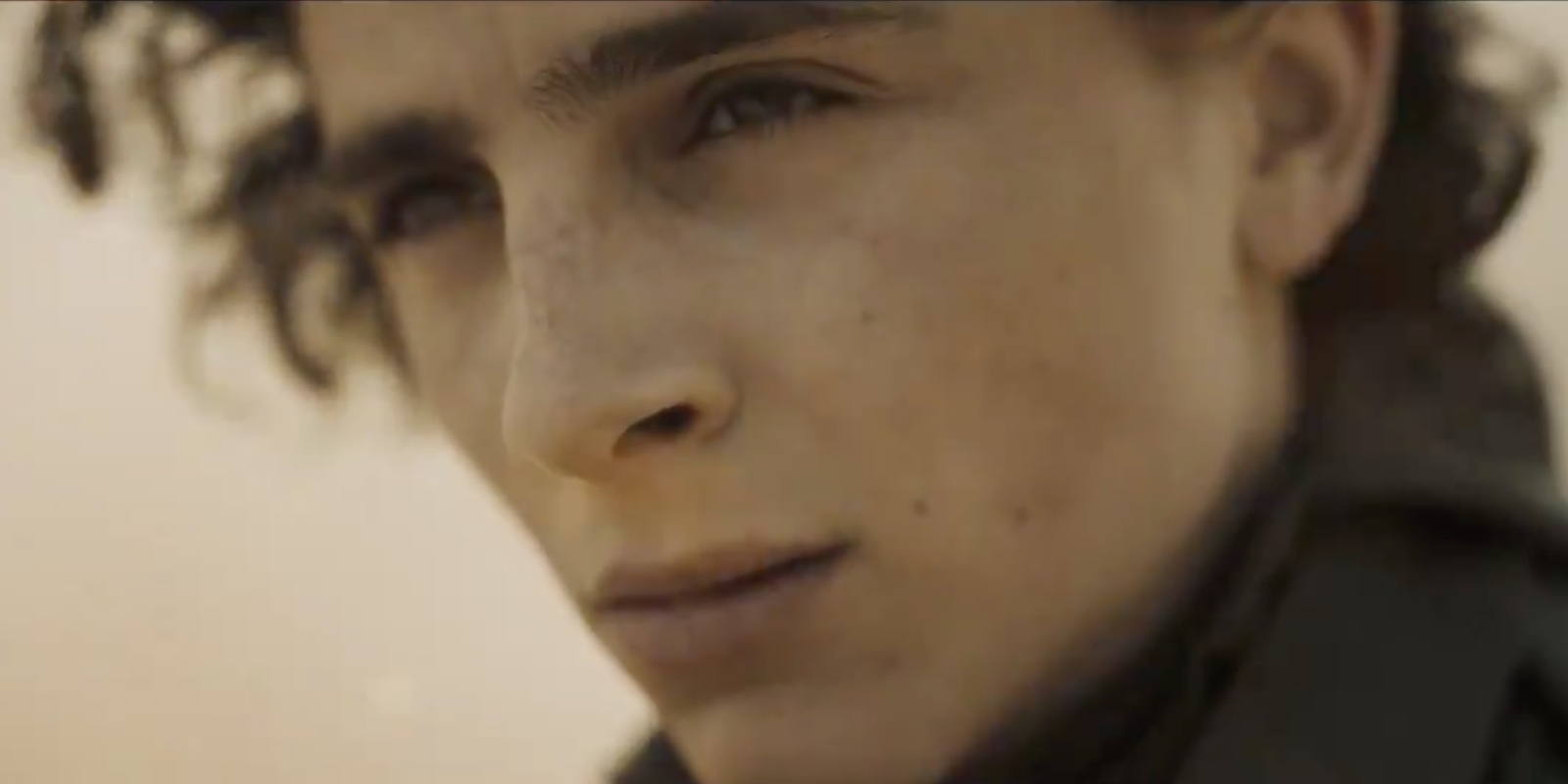 Update: Dune has officially been delayed to October 1, 2021, Warner Bros. has confirmed.

Frank Herbert’s epic Dune has fascinated multiple generations and storytellers, from David Lynch to Alejandro Jodorowsky to, now, Denis Villeneuve. The Blade Runner 2049 and Arrival director continues his sci-fi streak with a two-part adaptation, and today the debut trailer for the first half arrives ahead of an October 2021 release.

“I’m a big David Lynch fan, he’s the master,” Villeneuve recently told Empire. “When I saw [Lynch]’s Dune I remember being excited, but his take… there are parts that I love and other elements that I am less comfortable with. So it’s like, I remember being half-satisfied. That’s why I was thinking to myself, ‘There’s still a movie that needs to be made about that book, just a different sensibility.’” While Lynch himself won’t be seeing Villeneuve’s adaptation, we’re certainly excited to see what this new two-part take has in store.

Check out the trailer below, along with an hour-long conversation with the director on his adaptation.