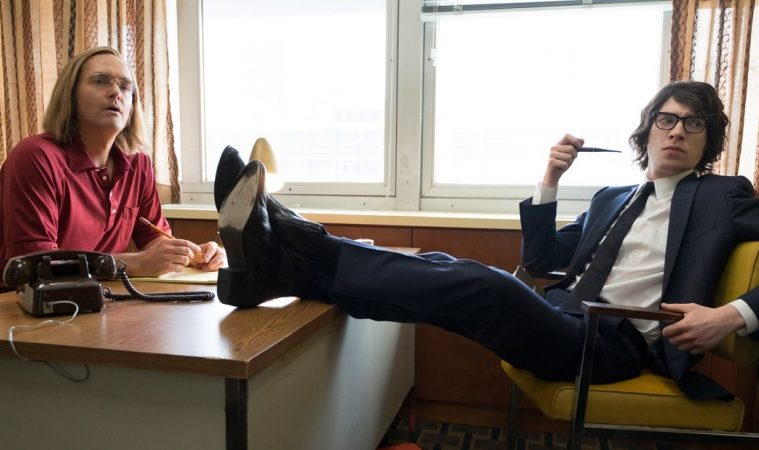 After delivering one of the funniest, most tear-inducing parodies of all-time with They Came Together, David Wain gave us two Wet Hot American Summer TV seasons, and now he’s finally back to feature films with a look at the early days of National Lampoon. A Futile and Stupid Gesture, which premieres at Sundance and hits Netflix soon after, now has its first trailer.

“The whole task of the movie was terrifying in that way, in that we’re laying down the story of something that is important to a lot of people,” Wain tells EW. “But what I realized is that we can only just tell our story. Everyone has a different point of view. Memory is so elastic and people have wildly different recollections of even very objective facts. So we just listened to everybody and then we created a story.”

Led by Will Forte and also starring Domhnall Gleeson, Thomas Lennon, Joel McHale, Matt Walsh, Paul Scheer, and many more, Wain certainly knows this history well and we’re immensely curious about his portrayal of Bill Murray, John Belushi, Christopher Guest, Chevy Chase, Ivan Reitman, Gilda Radner, Lorne Michaels, and more. Since I’ll be seeing this one at Sundance, I’ll steer clear of the trailer below, but one can indulge below.

A Futile and Stupid Gesture is the story of comedy wunderkind Doug Kenney, who co-created the National Lampoon, Caddyshack, and Animal House. Kenney was at the center of the 70’s comedy counter-culture which gave birth to Saturday Night Live and a whole generation’s way of looking at the world.

A Futile and Stupid Gesture premieres at Sundance and hits Netflix on January 26.