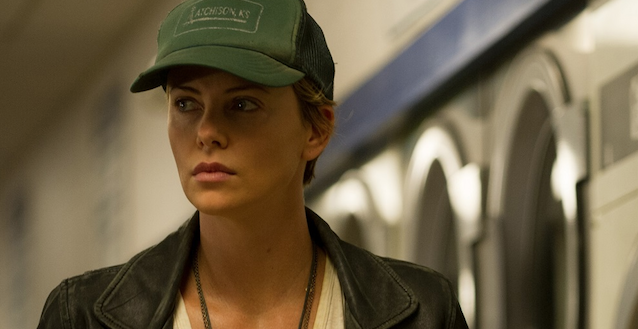 First Trailer For Charlize Theron-Led ‘Dark Places,’ From the Writer of ‘Gone Girl’ The story follows Theron as Libby Day, a woman who, at the age of 7, survives the massacre of her family and testifies against her brother as the murderer. Twenty-five years later, a group obsessed with solving notorious crimes confronts her with questions about the horrific event. With a release in France on April 8th, A24 still have yet to give it a U.S. release date, but we imagine it’ll be soon after. Check out the trailer and poster below.