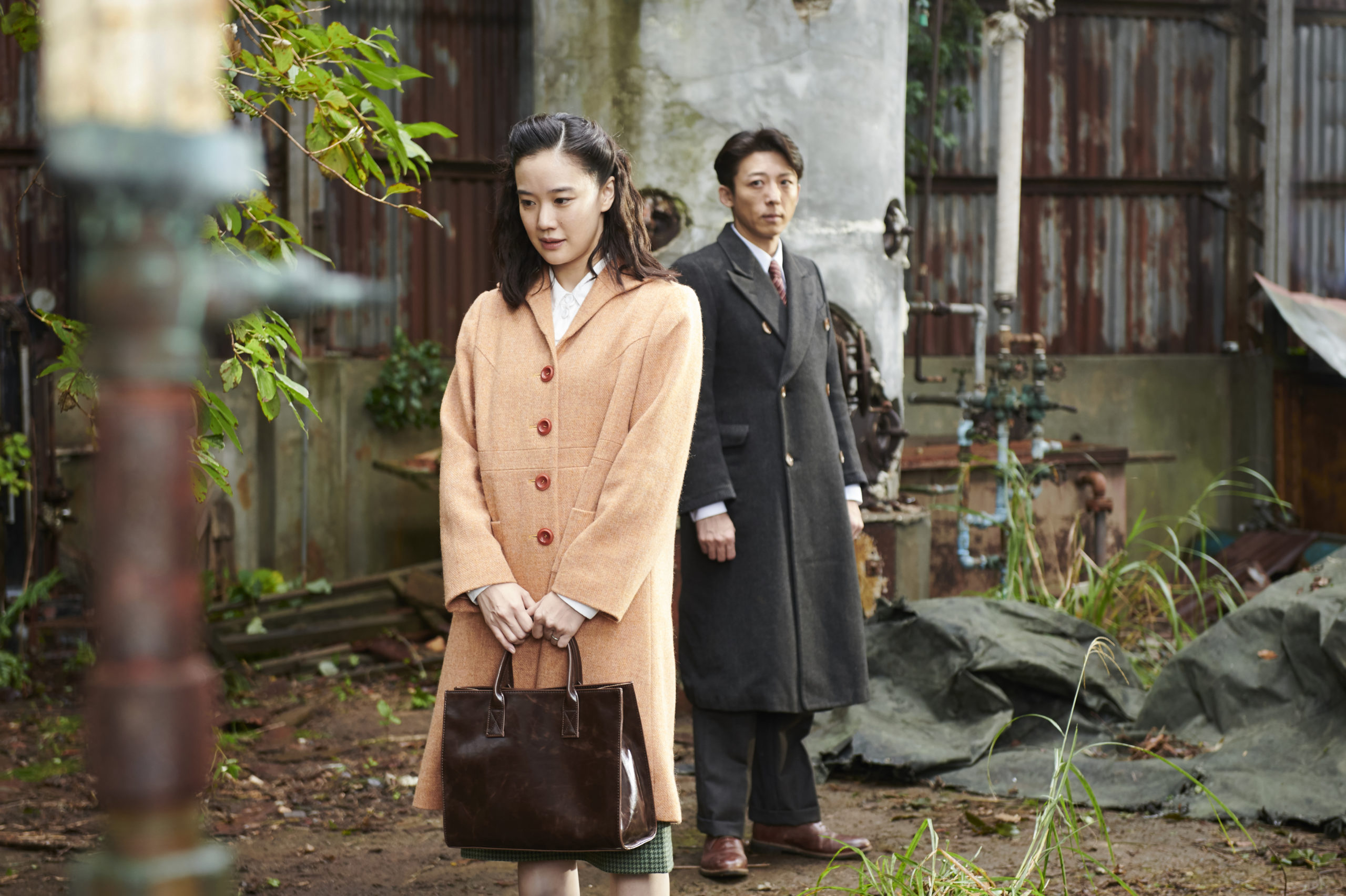 With his latest drama To the Ends of the Earth finally securing U.S. distribution, Kiyoshi Kurosawa embarked on production on his follow-up, the suspense/romance Wife of a Spy. Coming from the director who named Robert Zemeckis’ romantic spy thriller Allied his favorite film of the past decade, our expectations are quite high and now the first teaser trailer and poster have landed.

Starring Yu Aoi and Issey Takahashi, the director’s first wartime drama is set in 1940 in Kobe as World War II approaches. It follows a merchant who witnesses a horrific act and attempts to reveal it to the world, only to have his wife try to stop him out of safety. Co-written by the director and Ryūsuke Hamaguchi (Happy Hour, Asako I & II), the film is set for an October 16 release in Japan, and it’s one of the titles being presented in Cannes virtual market, which kicks off next week.

See the teaser trailer and poster below, with a hat tip to Hayley Scanlon.