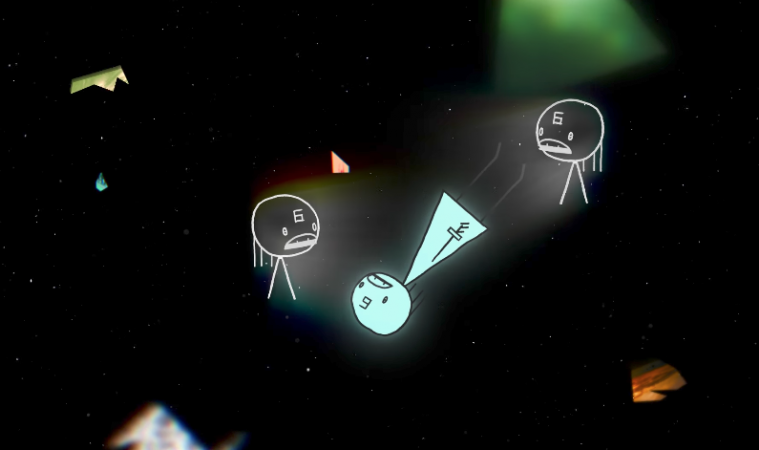 First Teaser for Don Hertzfeldt’s ‘World of Tomorrow Episode Two: The Burden of Other People’s Thoughts’

It seems a little too generous to be getting the first previews for our two most-anticipated films of the fall on the same day, but we won’t complain. Following the trailer for the next film from Paul Thomas Anderson, the first teaser for Don Hertzfeld’s sci-fi sequel World of Tomorrow Episode Two: The Burden of Other People’s Thoughts has landed.

The follow-up to his 2015 Oscar-nominated short film, we’ll hopefully soon learn about distribution details, but in the meantime, check out the teaser below, following an excerpt from our review, which is quoted in the trailer.

Accompanying the mesmerizing visuals, complex themes, and endlessly insightful humor, the moral remains the same. There is much value in seeing the world through Emily Prime’s eyes, free from the contamination of real life, open to all the potential goodness that has yet to be discovered. While it treads similar ground, littered with some of the same musical cues and jokes, The Burden of Other People’s Thoughts is an entirely new entity, reminding us to steer clear of stale cynicism, and to instead embrace life in all its many forms, however difficult that may prove to be. The future will always be impossible to completely understand, but even despite the frightening version that’s depicted, we shouldn’t fear it. Being present, holding onto our hope is the best option.

World of Tomorrow Episode Two: The Burden of Other People’s Thoughts is coming soon.