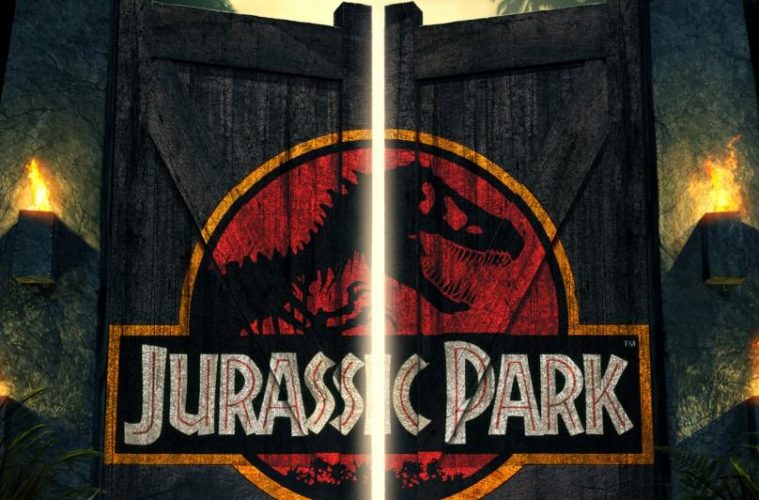 We may not be getting a new Steven Spielberg film next year, but this should do just fine. Disney found success with releasing 3D updates on some of their animated classics and now the live-action output is gearing up amongst other studios, as we saw Titanic and The Phantom Menace getting re-releases last year. Next year will mark even more, as we see Independence Day as well as Jurassic Park get the treatment.

We’ve got the first one-sheet for the latter film now, deviating from the original poster, which had the iconic logo and the tagline “An Adventure 65 Million Years in the Making.” This re-release version takes from an memorable sequence in the film and adds a 3D logo at the top. Check it out below and look for a trailer tied to the re-release coming soon.

Will you be heading back to the theater to see this?