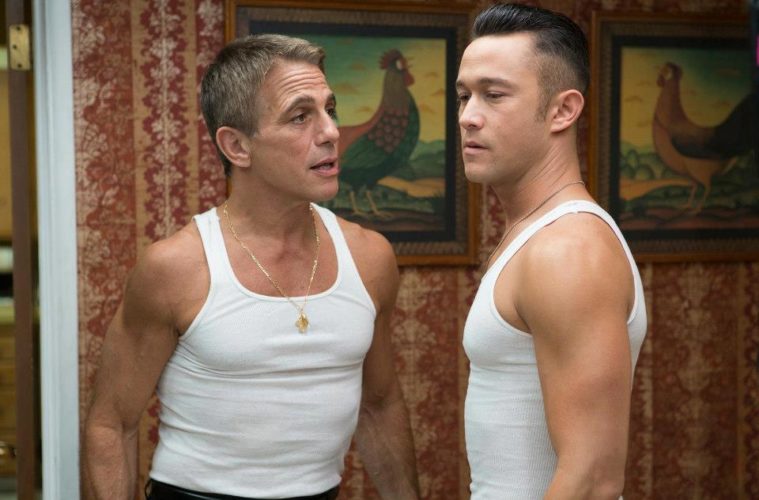 With Sin City: A Dame To Kill For delayed until next summer, Joseph Gordon-Levitt‘s sole gig this fall is promoting his directorial debut, Don Jon. After a successful Sundance premiere, where we called the dramedy a “sincerely personal and comedic examination of sexual neurosis that is both strangely relatable and intimate, the first poster and clip has now landed.

The clever one-sheet takes some adjectives attributed to the film and transfers them to our main character, a ladies man whose life changes when he falls in love with Scarlett Johansson. The first clip has also arrived which features the Lost in Translation star meeting Tony Danza for the first time in a hilarious exchange. Also starring Julianne Moore, Glenne Headly and Rob Brown, check out the clip and poster below and the trailer here if you missed it.