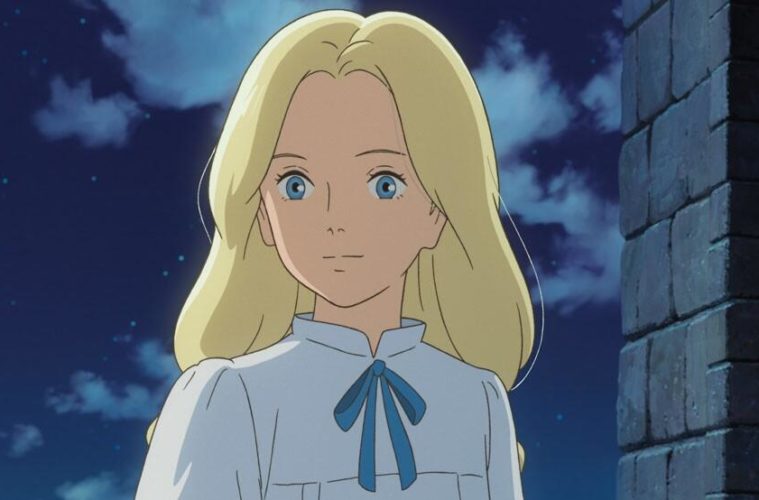 While Studio Ghibli’s latest feature The Tale of Princess Kaguya just announced it’s stopping by Cannes before a release by the end of the year in the United States, the company is hard at work on their follow-up. Hiromasa Yonebayashi, coming off the excellent adventure drama The Secret World of Arrietty, has directed When Marnie Was There.

An adaptation of Joan G. Robinson‘s novel, the ghost story follows a lonely girl named Annie who meets her first friend in the mysterious Marnie. The first images have now dropped today, which shows they’ll be returning to their usual style of animation after the watercolor-style of their most recent film. One can check them out above and below, along with a poster, thanks to Ghibli’s Twitter (via /Film) for the film that will feature the first English-language theme song from the studio. When Marnie Was There hits theaters in Japan on July 19th, but no U.S. date has been set yet.

Are you looking forward to the film?